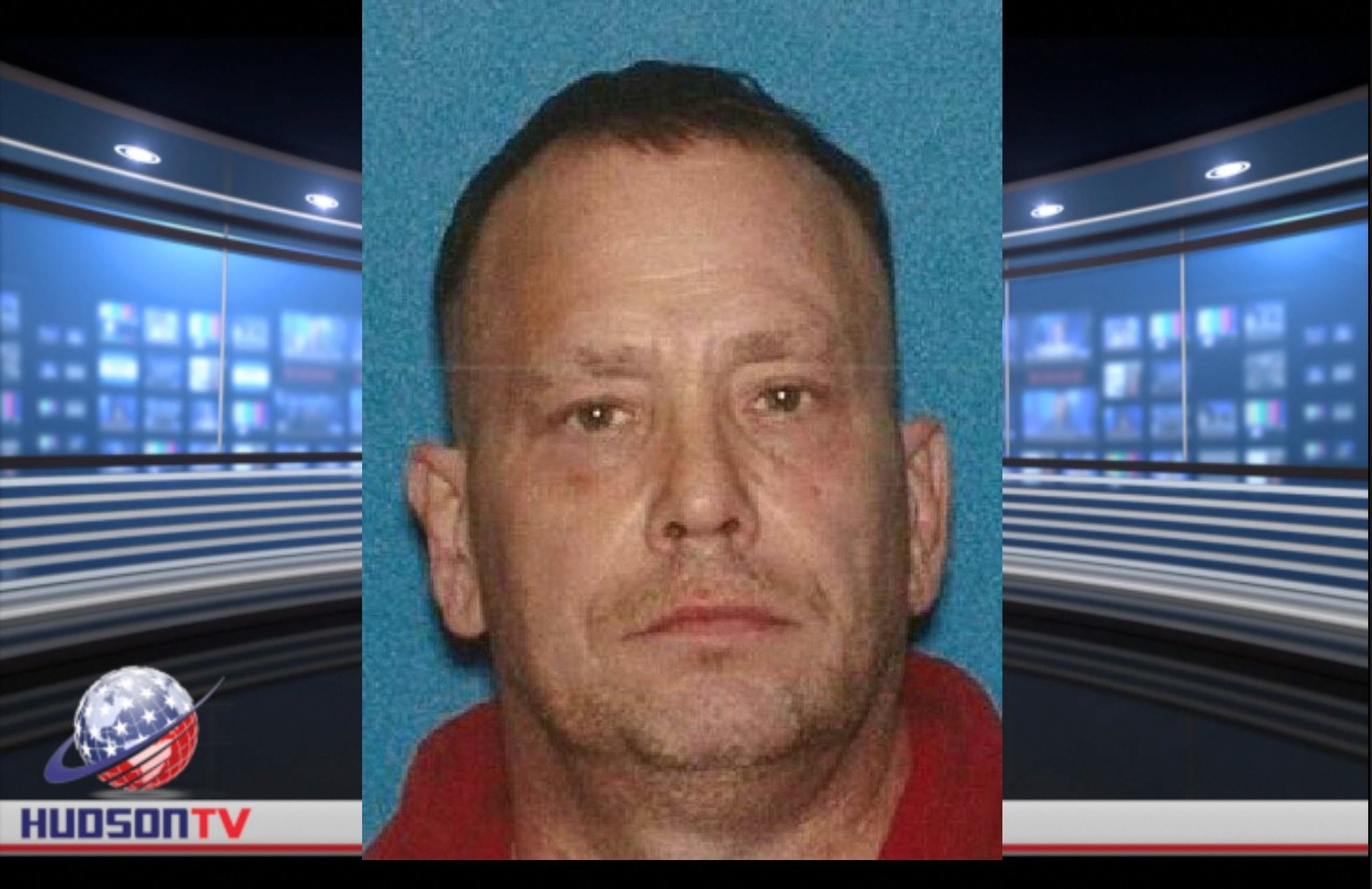 On Friday, July 26, 2019, at approximately 1:00 p.m., members of the Bayonne Police Department responded to the Bayonne Community Pool on a report that a male was harassing children.

Upon arrival, Police Officers spoke to a coordinator with a school day camp who informed them that several campers approached him and alleged that an adult male was making them uncomfortable. Two of the campers, a 12-year-old female and an 11-year-old female, also alleged that the adult male pressed against them while standing in the line at the concession stand.

Officers from the Bayonne Police Department contacted the Hudson County Prosecutor’s Office Special Victims Unit and after conducting an investigation, Ronald McCall, age 52, of Bayonne, was arrested at approximately 3:45 p.m. at the Prosecutor’s Office in Jersey City.

At approximately 4:30 p.m., McCall allegedly became irate and threatened SVU Detectives while they attempted to assist him when he requested medical attention. McCall was transported by Emergency Medical Services to Jersey City Medical Center to receive treatment. He was subsequently charged with Terroristic Threats in violation of N.J.S.A. 2C:12-3, a third-degree crime.

Following his treatment, McCall was transported to the Hudson County Correctional Facility in Kearny pending his first appearance. The Prosecutor’s Office has filed a motion for pretrial detention of the defendant. A hearing is scheduled for Wednesday, July 31, 2019.