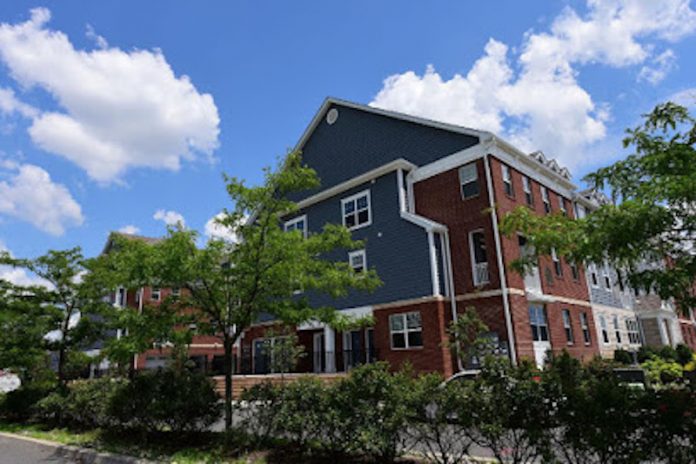 Bayonne Police Captain Eric Amato reports a total of eleven people, ten from Brooklyn and one from Bayonne, which includes one juvenile, have been arrested on a slew of weapons, ammunition and burglary charges.  The arrests came yesterday in two separate incidents at the same location, 430 Memorial Boulevard in Bayonne.  Arrested in the first incident were:

The above individuals were taken into custody at 11:42 am from 430 Memorial Boulevard.  Captain Amato says Bayonne officers responded to an apartment on a report of a disturbance where there was mention of a gun, and a child could be heard crying.

Amato continued that the officers were able to force their way into the apartment after being met with non-compliance from the occupants.  Once inside, officers located 7 males seated on the floor and officers continued their investigation.  As officers attempted to clear the apartment and confirm if a child was present and in danger, they located an eighth individual hiding in a closet and also recovered 2 defaced handguns and 2 large capacity magazines loaded with hollow point ammunition from the bathroom.

Police also observed and recovered numerous credit cards bearing the names of unknown individuals that were not present and 2 fraudulent drivers licenses.  As the investigation continued, it was determined that none of the eight individuals listed above had authorization to be in the apartment and were all subsequently taken into custody.  During the arrest process, the juvenile provided false pedigree information to officers and was charged accordingly.  A child was never located inside of the apartment.

The charges filed against the arrestees are:

At 4:07 pm, officers responded back to the same location and arrested the following people:

The above listed individuals were taken into custody from the area of 430 Memorial Boulevard, as police responded back to this location on a report of a burglary in progress involving a male, who Captain Amato says was observed climbing to the second floor balcony.  As officers responded to the same apartment as four hours earlier, they were met by Jean-Bart.  Officers also located Burnett and Isaacs inside as well.  The on-scene investigation confirmed that the three had no authority to be in the apartment and were taken into custody.

They were subsequently charged with Burglary.