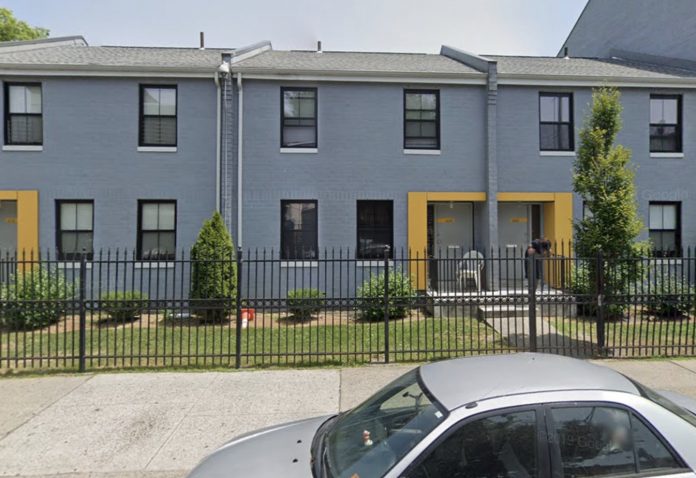 Upon arrival, firefighters encountered a working fire with heavy fire and smoke conditions that was confined to a single apartment. Firefighters gained access to the apartment and located two children, an 11-year-old girl and an 8-month-old boy. The 11-year-old girl was pronounced deceased at the scene and her 8-month-old brother was transported to the Jersey City Medical Center where he was pronounced deceased at 12:24 a.m. The fire was reported under control at 12:07 a.m.

One adult female, the mother of the children, as well as a 6-year-old boy, were able to evacuate the fire unit before firefighters arrived.