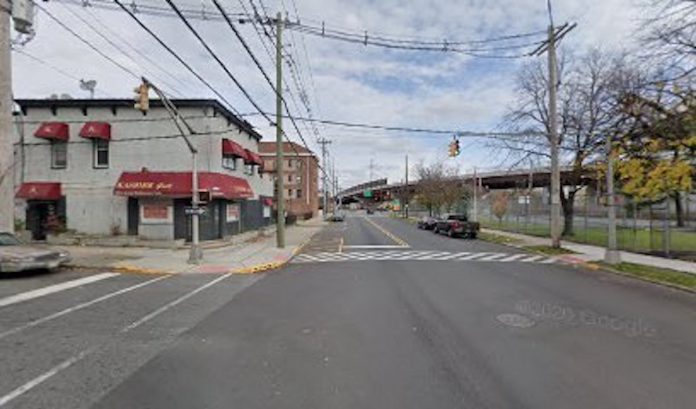 Bayonne Police have arrested a 14-year old boy for wielding a machete. Captain Eric Amato says the boy was taken into custody at 7:45 am on Friday in the area of 49th Street and Avenue E.

Officers responded to the area of 51st Street on a report of a fight.  Upon arrival, officers observed a group of individuals involved in a heated verbal altercation.  As officers approached the group, they observed Juvenile 1 in possession of a machete that he was swinging at another individual.  Once Juvenile 1 was aware of the police presence, he fled on foot with the machete after numerous commands by officers to drop the weapon and stop running.

A brief foot chase ensued, during which officers observed Juvenile 1 discard the machete in an alley of a nearby residence before entering an apartment complex in the area.  The juvenile was apprehended and placed into custody without incident inside the vestibule.  No injuries were reported.