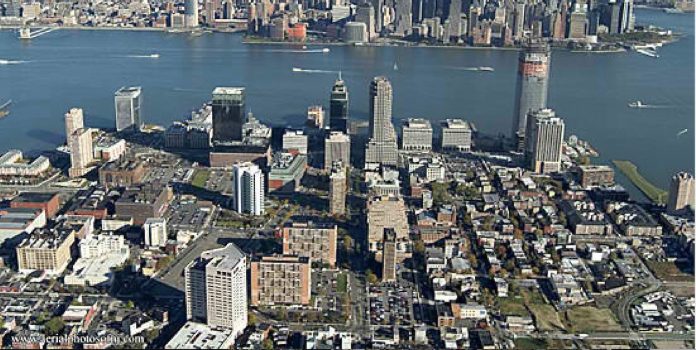 Emergency Solution Grants from the United States Department of Housing and Urban Development (HUD), totaling more than $15 million, have been awarded to cities and counties within New Jersey’s 10th Congressional District.

Initially, the grants began as a way to assist people housed in homeless shelters, but HUD modified the grants to make them accessible to all Americans who have permanently suffered the loss of their homes or have become homeless.

The breakdown of the 10th District HUD grants is as follows:

The announcement was made by Congressman Donald Payne, Jr., who stated, “We need this money in the district to help Americans who have lost, and could lose, housing due to the coronavirus economic crisis.  Americans have enough concerns right now.  They don’t need to worry about losing their home as well.  I am grateful to the department for helping us during this global pandemic.”