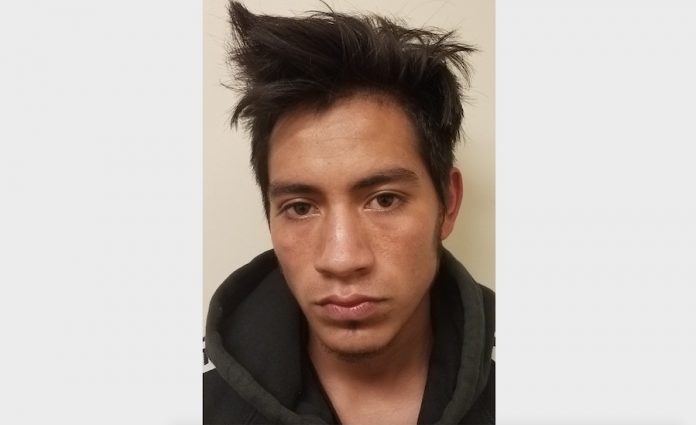 Bergen County Prosecutor Mark Musella announced the arrest of EDISON MORENO TELETOR (DOB: 01/30/2001; single; warehouse worker) of 41 Broad Avenue, Apt. 4, Palisades Park, NJ on charges of Sexual Assault and Endangering The Welfare Of A Child. The arrest is the result of a joint investigation conducted by the Bergen County Prosecutor’s Office under the direction of Chief Robert Anzilotti and the Palisades Park Police Department under the direction of Officer-in-Charge Captain Anthony Muccio.

As a result of that investigation, on September 25, 2020, EDISON MORENO TELETOR was arrested and charged with one count of Sexual Assault, in violation of N.J.S.A. 2C:14-2c(4), a 2nd degree crime; and one count of Endangering The Welfare Of A Child, in violation of N.J.S.A. 2C:24-4a(1), a 3rd degree crime. He was remanded to the Bergen County Jail pending his first appearance in Central Judicial Processing Court in Hackensack.