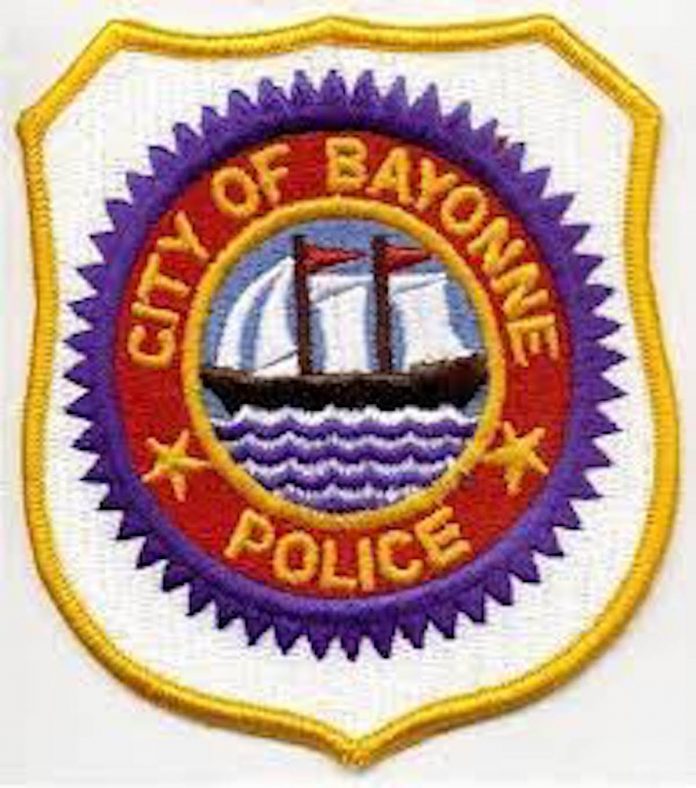 Two Bayonne Police officers suffered minor injuries to their legs and knees when a suspect resisted arrest while being questioned for allegedly trying to break into various automobiles on Tuesday morning.

According to Captain Eric Amato, 48-year old, Bayonne resident Donald Stinson of Avenue A was taken into custody at 10:40 from the area of 20th Street and Kennedy Boulevard.  Officers in the area of 11th Street and Avenue A were notified by a citizen that a man was attempting to gain entry into parked vehicles by checking the door handles.

Captain Amato says officers broadcast the description of the man to all police units, and a short while later, an officer observed a man matching the description in the area of 20th Street and Kennedy Boulevard.  As the officer made contact with the suspect, later identified as Stinson, to investigate, Stinson became very uncooperative and proceeded to walk away from the investigation.

When the police officer advised him that he was not free to leave until the investigation was complete, Amato says the man pushed the officer and fled the scene.  The officer was able to apprehend Stinson and take him to the ground as he was advised that he was under arrest.  While on the ground, Stinson resisted arrest by laying on his arms in an effort to prevent being handcuffed.

Officers were ultimately able to place him into handcuffs as Stinson proceeded to kick his legs in an aggressive manner.  As the officers continued their efforts to place Stinson under control, he continued his attempts to pull away from the officers but was held in place by the officers.

As a result of the struggle, two officers sustained minor injuries to their legs and knees.  Stinson was transported to the Bayonne Medical Center for evaluation.  He has been charged with resisting arrest and obstruction of a government function.