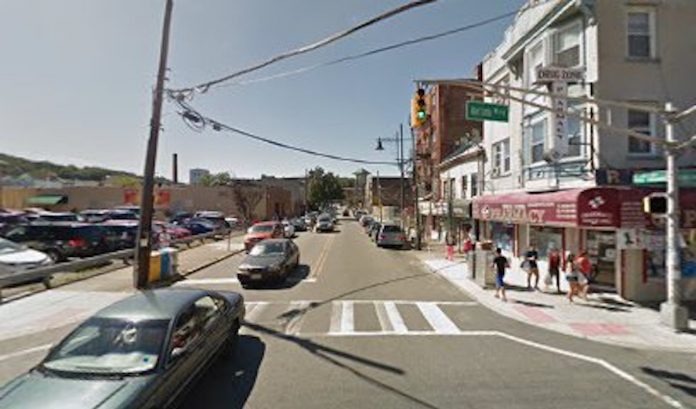 An early morning shooting on Saturday in Paterson apparently involves two, Jersey City victims.  According to Passaic County Prosecutor Camelia M. Valdes and Paterson Police Chief Ibrahim Baycora, at approximately 2:10 this morning, members of the Paterson Police Department were dispatched to the area of Market Street and Cianci Street in Paterson on a report of shots fired.

Upon arriving, police located a potential crime scene, but no victim was found.  A short time later, the Paterson Police Department was notified that a 30-year-old, Jersey City male resident arrived at Saint Joseph’s University Medical Center in Paterson via a private vehicle.  He was seeking treatment for a non-fatal gunshot wound.

A short time later police were notified that a second victim, identified as a 28-year-old male from Jersey City arrived at Saint Joseph’s University Medical Center seeking treatment for a non-fatal gunshot wound.

The Passaic County Prosecutor’s Office asks anyone with additional information about this incident to contact them on their tips line at 1-877-370-PCPO or tips@passaiccountynj.org, or contact the Paterson Police Ceasefire Unit at 973-321-1342.