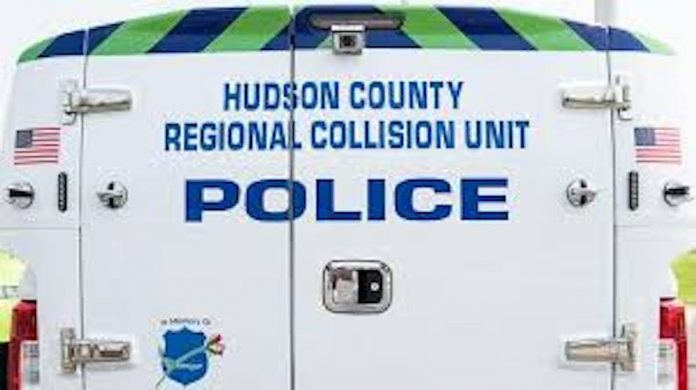 Hudson County Prosecutor Esther Suarez released the following information this afternoon with regard to a motor vehicle accident on Kennedy Boulevard in North Bergen:

The Hudson County Regional Collision Investigation Unit and the North Bergen Police Department are investigating a crash on Kennedy Boulevard that left the occupants of the involved vehicle with serious injuries.

On Sunday, March 20, 2022, at approximately 8:01 a.m., the North Bergen Police Department responded to the area of Kennedy Boulevard and 26th Street on reports of a motor vehicle collision. Responding officers found the occupants of a Honda Accord, a 19-year-old Union City man and a 15-year-old female, had suffered serious injuries. Both were transported by Emergency Medical Services to Jersey City Medical Center, where they continue to be treated for non-life threatening injuries.

A preliminary investigation by the Hudson County Regional Collision Investigation Unit determined the Honda Accord was traveling north on Kennedy Boulevard and struck multiple parked vehicles between 18th Street and 26th Street before crashing into a telephone pole.