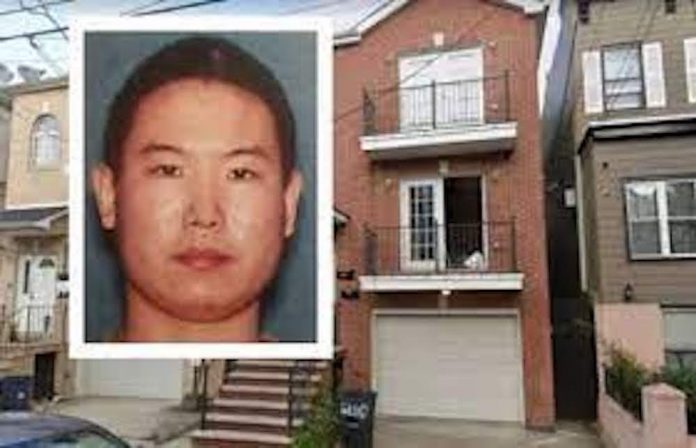 The State was represented in this case by Hudson County Assistant Prosecutor Adam Salzer. “The State hopes the conclusion of these proceedings provides comfort to the victim’s family as they continue to cope with the loss of a promising young man who had his entire life ahead of him,” said Assistant Prosecutor Salzer.

Prosecutor Suarez says on Saturday, August 8, 2020, just after 12:30 p.m., members of the Jersey City Police Department responded to an apartment on New York Avenue near Hutton Street on a report of a suspicious condition. Responding officers found a lifeless male – later identified as Yuting Ge, 23, of Jersey City. He was pronounced dead at the scene.