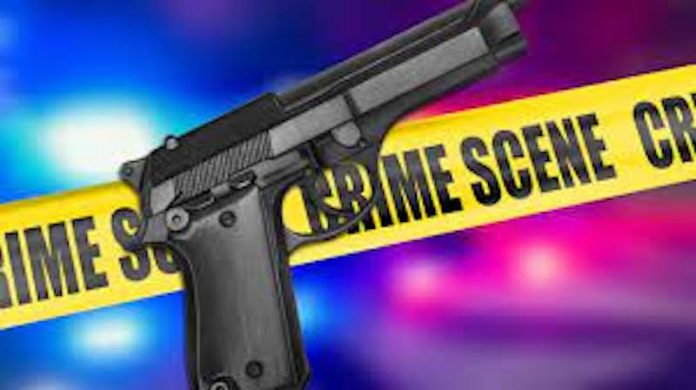 A 24-year old male was reportedly shot several times earlier this evening on the lower level of Stephen Gregg County Park in Bayonne, south of the three flags near the basketball courts.

When contacted by Hudson TV, we were told the Department could not release any information as of 9:35 pm, but once more information was compiled, they would release a statement.

According to one social media site, the suspect is a black male with dred locks who fled the scene in a dark gray Honda CRV.  The victim reportedly was rushed to a hospital.

We will update this story as more information becomes available.