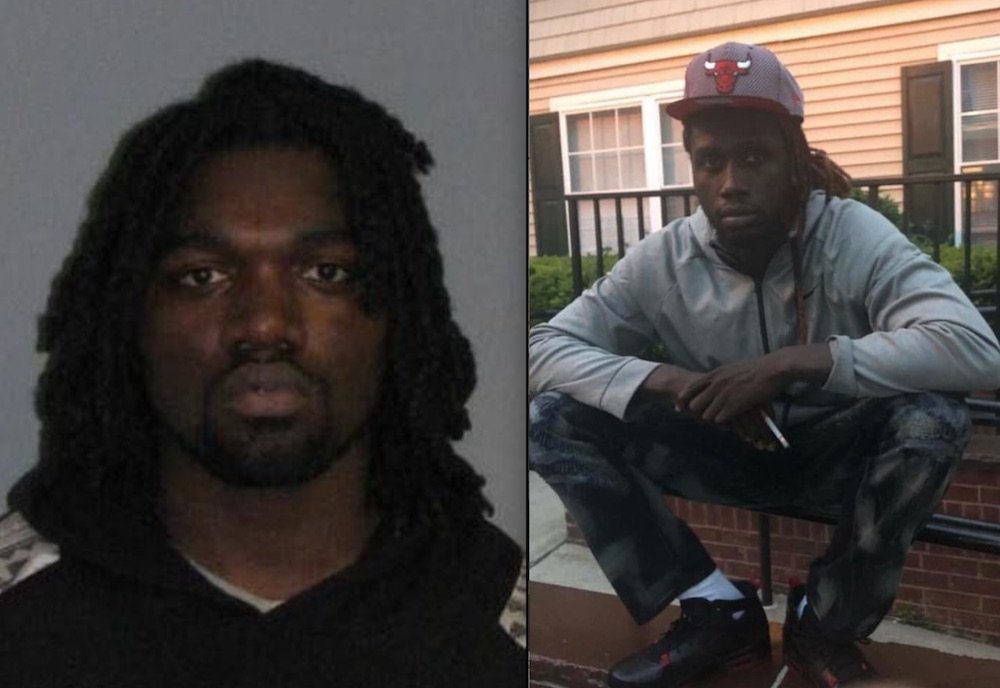 On Thursday, August 5, 2021, the Honorable Patrick J. Arre, J.S.C. sentenced Michael Weathersbee, 28, of Jersey City, to 35 years in New Jersey State Prison for the murder of Laquan Clark on September 23, 2018 in Jersey City. Judge Arre sentenced Weathersbee to a term of 30 years in New Jersey State Prison with a 30 year period of parole ineligibility in addition to being subject to No Early Release Act (NERA) on the defendant’s conviction for first-degree Murder.

The Regional Medical Examiner’s Office determined the cause of death to be gunshot wounds to the torso and head, and the manner of death to be homicide. Michael Weathersbee was charged and arrested by the Hudson County Prosecutor’s Office Homicide Unit for the murder on September 26, 2018 and indicted by a Grand Jury on December 19, 2018. The State is represented in this case by Assistant Prosecutor Andrew Baginski of the Hudson County Prosecutor’s Office Homicide Unit.