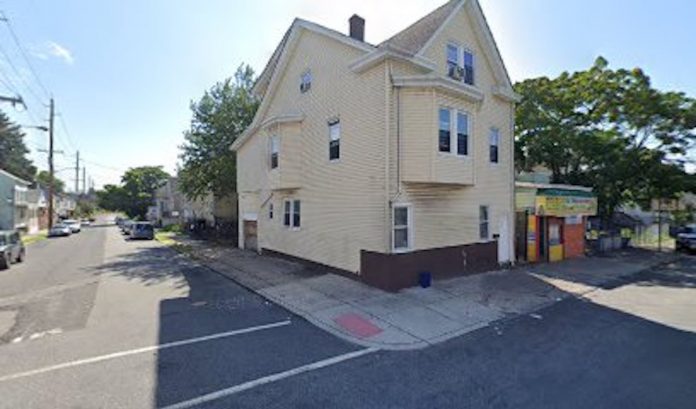 Passaic County Prosecutor Camelia M. Valdes and Paterson Police Chief Ibrahim Baycora have announced that at approximately 1:38 a.m. this morning, Sunday, May 23, members of the Paterson Police Department were dispatched to the area of Hillman Street and East Main Street in Paterson on a report of shots fired.

Members of the Paterson Police Department were then advised that two, 26-year-old male, Paterson residents arrived at Saint Joseph’s University Medical Center for treatment of non-fatal gunshot wounds. One of the 26-year-old male victims is in critical condition.

Based on the initial investigation, the victims were attending a large gathering in the area of Hillman Street and East Main Street in Paterson when an unknown actor began shooting.

The Passaic County Prosecutor’s Office asks anyone with additional information about this incident to contact us on our tips line at 1-877-370-PCPO or tips@passaiccountynj.org or contact the Paterson Police Ceasefire Unit at 973-321-1342.