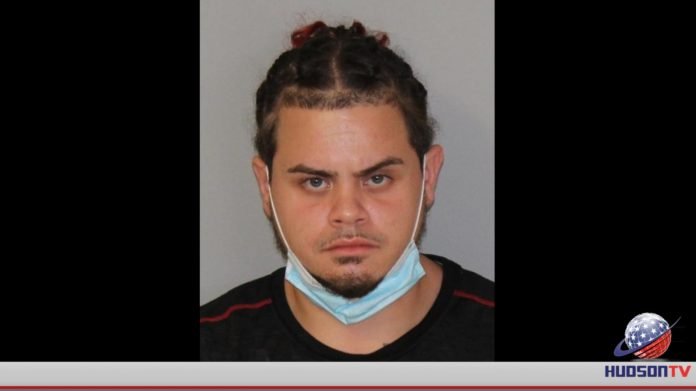 The Hudson County Prosecutor’s Office Special Victims Unit has arrested a 30-year-old Hoboken man on charges that he abused a five-year-old boy in his care.

On August 10, 2020, members of the Hudson County Prosecutor’s Office Special Victims Unit were notified by the New Jersey Division of Child Protection and Permanency about a possible child abuse case of a five-year-old boy in Hoboken.

During the investigation, it was revealed that Sanchez physically abused the 5-year-old boy in multiple locations across his body causing severe bruising and injury including on his face, ear, buttocks, lower back, upper back and genitals.

Sanchez, who works as a janitor at the Hoboken Housing Authority, was arrested on Tuesday, August 11, 2020 at 2:40 p.m. at the agency’s Harrison Street office.