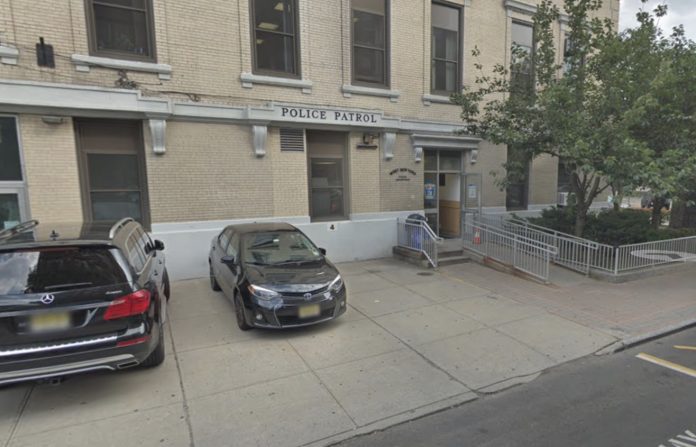 Pinzon-Maxia is facing three counts of aggravated sexual assault, endangering the welfare of a child and debauching the morals of a child under the age of 18.  The charges are first, second and third degree crimes.

Sources tell Hudson TV that on January 20, 2021, West New York Police were notified that a 13-year old girl was sexually assaulted by a male who lives in the same residence with her family.  Throughout the initial police investigation, it was learned that another male, identified as Pinzon-Maxia, had sexually abused the victim, now aged 13, when he lived in their home.

During the most recent police investigation, the teenager’s mother told police that Pinzon-Maxia had rented an apartment inside her home when her daughter was between five and nine years of age.