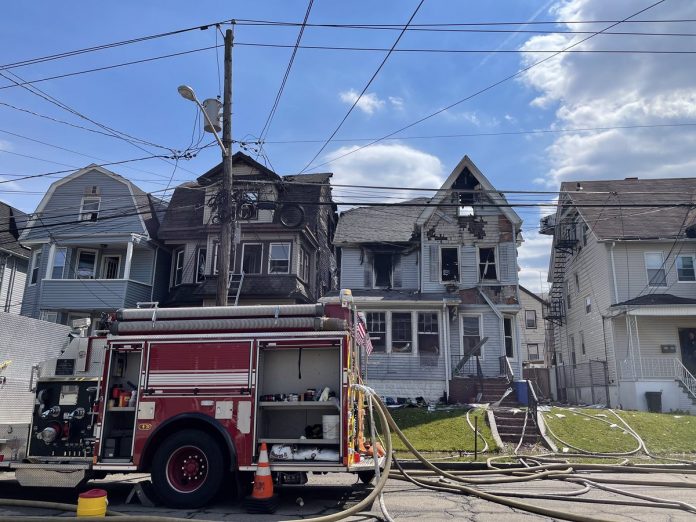 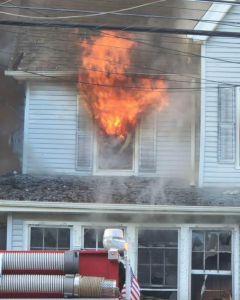 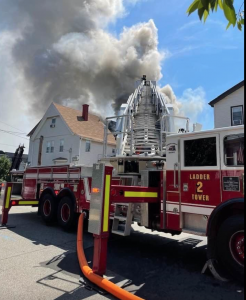 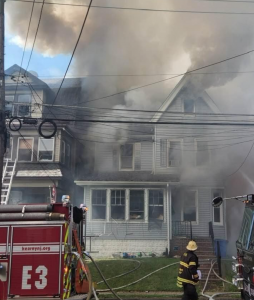 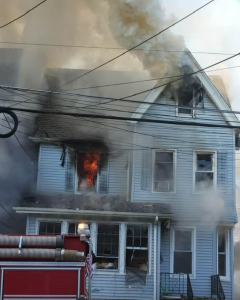 According to a report in TheObserver.com, winds were high, blowing heavy smoke, making it difficult to see.  Two residences reportedly were involved…210 and 212 Laurel Avenue.  Thankfully, no injuries were reported and the cause of the blaze remains under investigation.

The Red Cross was on the scene assisting families who have been displaced.  Several people were reportedly rescued from one of the homes, along with several pets. 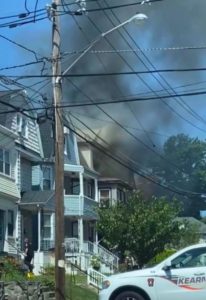 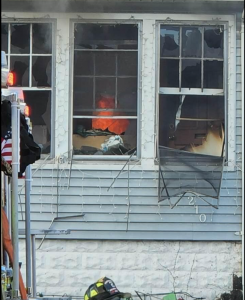 The Hoboken and Secaucus Fire Departments provided coverage for Kearny as the fire was being attacked by the responding companies from surrounding municipalities.