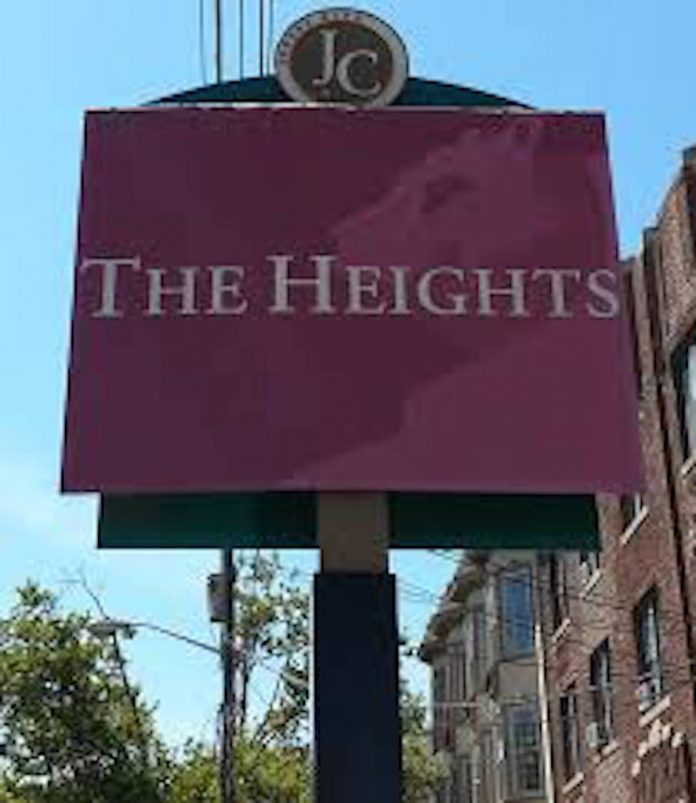 When residents living in Jersey City’s Ward D, The Heights, cast their ballots for the Special Council Election on November 3, or earlier if they vote by mail, they will find five candidates on the ballot looking to complete the remaining year on the late-Councilman Michael Yun’s term.  The term expires on December 31, 2021.

The Council seat is currently held by 31-year old, Yousef Saleh, who has the support of Mayor Steven Fulop.  Saleh was appointed by the City Council following Yun’s passing in the spring from complications of COVID-19.  Saleh will be seeking his first, elected seat.

Saleh is Jersey City’s first Muslim Councilman. He is a lifelong Heights’ resident and works at JP Morgan Chase as a senior compliance and regulation officer.

Three of the other candidates competed for the vacant seat following Yun’s passing.  They are Patrick Ambrossi, 26, who is employed by the Hudson County Division of Housing as an analyst and has lived in The Heights his whole life; 61-year old Rafael Torres, a retired firefighter of nearly thirty years who ran against Yun in 2017 and has lived in The Heights for over 35 years; and Cynthia Hadjiyannis, age 51.  She is a lawyer, President of the city’s Reservoir Preservation Alliance and served as Yun’s campaign manager in 2013.

The fifth candidate in the Special Election is Lenny Lambert, whose campaign slogan is “All Lives Matter.”

Yeah, grandpa got fired cuz of his age!