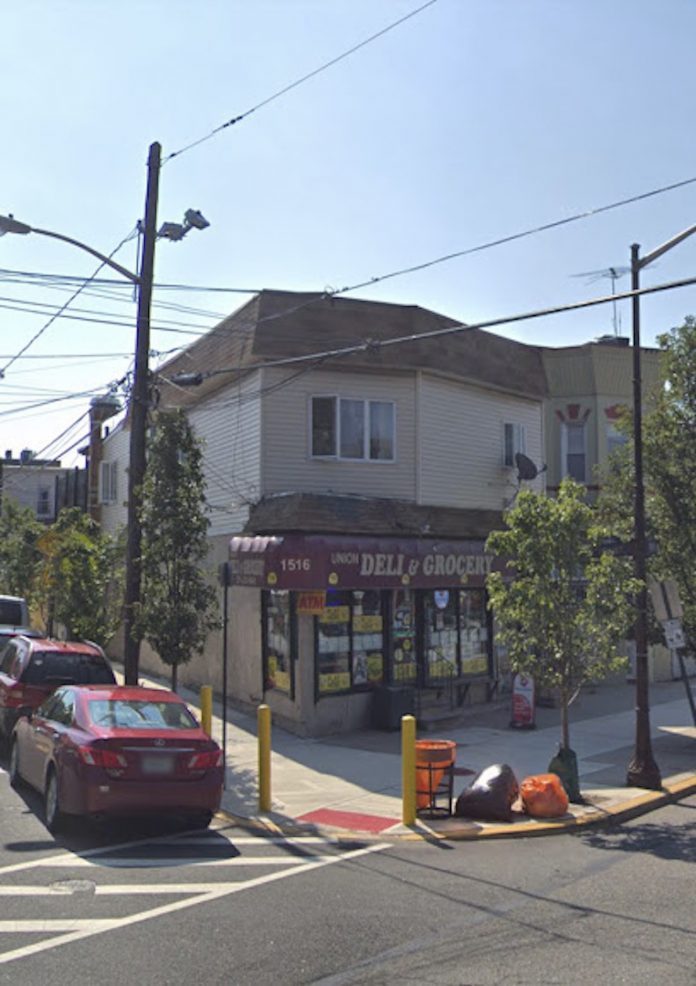 Check your Powerball ticket from Saturday’s drawing if you bought your ticket from a deli on Kennedy Boulevard in Union City.   One of the three, third tier, winning Powerball tickets from the December 26 drawing which was sold in New Jersey, was purchased at Union Deli & Grocery in Union City.  The deli, located at 1516 Kennedy Boulevard, sold the winning, $50,000 ticket.

Two other $50,000 tickets were sold in Camden and Passaic Counties.

According to the New Jersey Lottery, 37,700 people buying Powerball tickets in New Jersey for Saturday’s drawing, took home just under $192,000 in total winnings.  The prizes ranged from $4 to $200, aside from the lucky $50,000 ticket holder.

The next Powerball jackpot is Wednesday night.  Estimated total….$363 million.