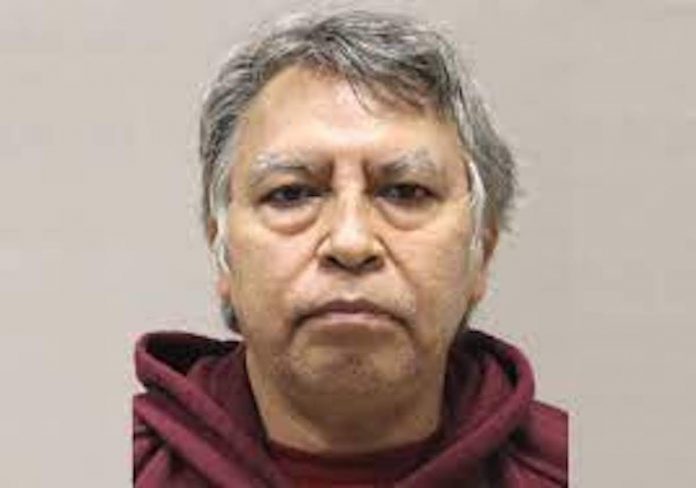 Passaic County Prosecutor Camelia M. Valdes announced on Friday that Eloy Hernandez- Garcia, 59, of Passaic has been sentenced for the sexual assault of a child.

Mr. Hernandez-Garcia was arrested on October 20, 2020 after an investigation conducted by the Passaic County Prosecutor’s Office Special Victims Unit. He subsequently pleaded guilty on January 12, 2021 before the Honorable Justine A. Niccollai, J.S.C. to two counts of second-degree Sexual Assault for committing acts of sexual assault upon an eight-year-old child at residences in Passaic and Clifton.

On March 12, 2021, the Honorable Justine A. Niccollai, J.S.C., sentenced Mr. Hernandez-Garcia to twelve years in New Jersey State Prison with 85% of the term to be served before parole eligibility pursuant to the No Early Release Act. Upon release from prison, Mr. Hernandez-Garcia will be subject to Parole Supervision for Life and Megan’s Law registration requirements. The victim’s family participated in the Zoom Virtual Court proceeding.