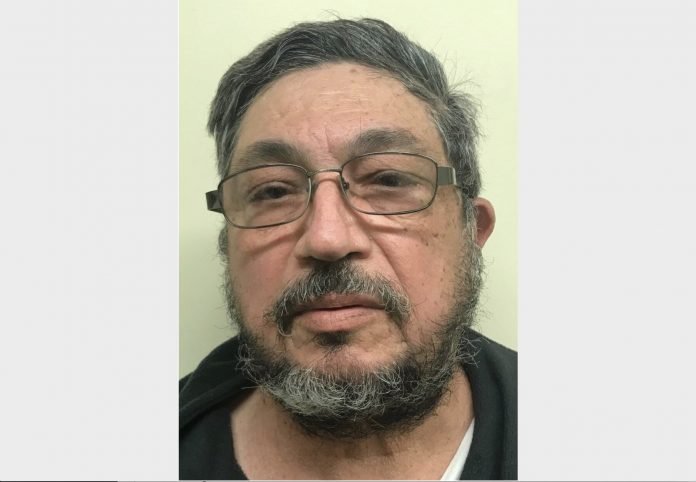 Bergen County Prosecutor Mark Musella announced the arrest of ARCADIO GARCIA (DOB: 4/25/1954; married; unemployed) of Teaneck, New Jersey on charges of Aggravated Sexual Assault and Endangering The Welfare Of A Child. The arrest was a result of an investigation conducted by the Bergen County Prosecutor’s Office under the direction of Chief Robert Anzilotti and the Teaneck Police Department under the direction of Chief Glenn O’Reilly.

As a result of the investigation, on Tuesday, March 23, 2021, ARCADIO GARCIA was charged with one count of Aggravated Sexual Assault in violation of N.J.S.A. 2C:14-2a(1), a 1st degree crime; and one count of Endangering The Welfare Of A Child, in violation of N.J.S.A. 2C:24-4a, a 2nd degree crime. ARCADIO GARCIA was remanded to the Bergen County Jail pending his first appearance.

Prosecutor Musella states that the charges are merely accusations and that the defendant is presumed innocent unless and until proven guilty beyond a reasonable doubt.

Portion of Fairview Avenue Closed in Both Directions TODAY

Section of Anderson Avenue In Fairview to Be Closed Tomorrow & Thursday

Help the Ft. Lee Police Reunite This Dog With Its Owner