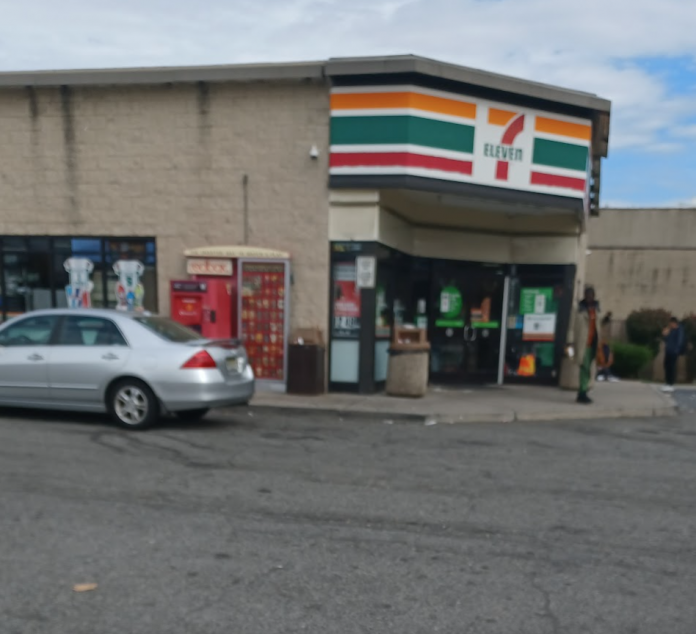 The victim told police he was approached from behind by an unknown male with a knife who demanded that the victim give him all of his money.  Captain Amato says as the victim attempted to flee, he fell to the ground where the actor proceeded to kick him and threaten to kill him if he didn’t surrender his money.

The victim complied and the actor fled.

Bayonne Police are continuing their investigation.  No arrest has been made at this time.