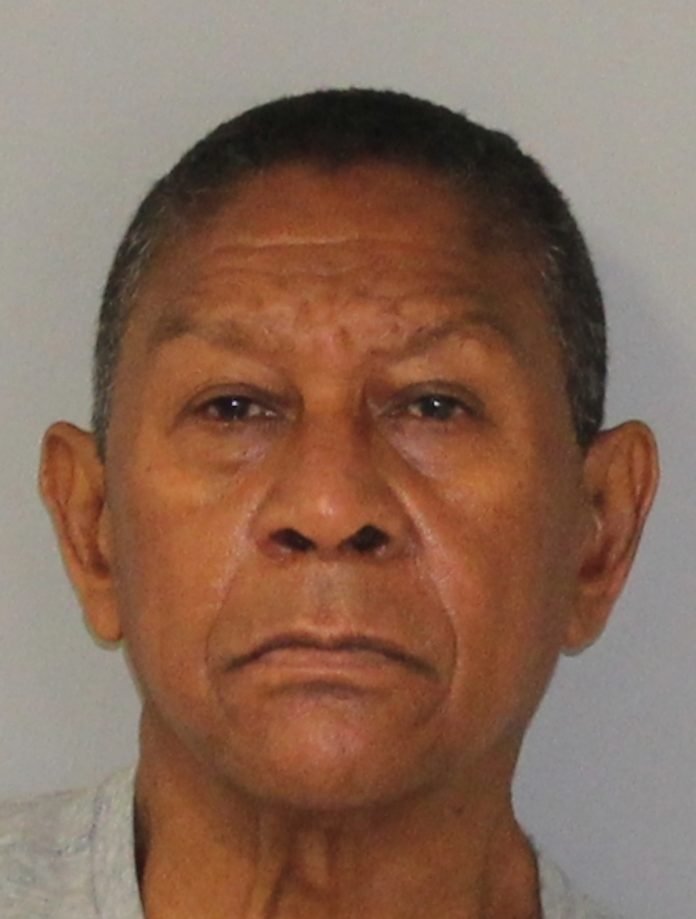 On Monday, August 2, 2021, at approximately 11:00 a.m., members of the Hudson County Prosecutor’s Office Special Victims Unit arrested Jose Mercedes, age 75, of Paterson, on charges involving the sexual assault of an 11-year-old female victim when she was between 9- and 10- years-old. He was arrested at the Hudson County Prosecutor’s Office in Jersey City without incident.

On July 23, 2021, members of the Special Victims Unit were notified by the Guttenberg Police Department about the alleged sexual assaults which began in December 2018 in a Park Avenue residence. Mercedes was acquainted with the victim as a friend of the family. He was arrested following an investigation by the SVU and the Guttenberg Police Department.

After his arrest, Mercedes was transported to the Hudson County Correctional Facility in Kearny pending his first appearance.

The Prosecutor’s Office has filed a motion for pretrial detention of the defendant. A hearing is scheduled for Friday, August 6, 2021.

The above charges are merely accusations and the defendant is presumed innocent until proven guilty. R.P.C.3.6 (b) (6)