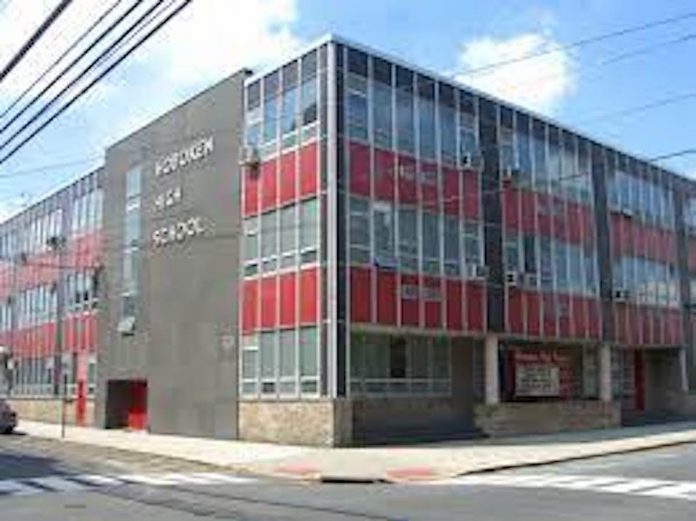 The Hoboken school board election is November 8th, the same day as the mid-term elections.  Eight residents have filed to run for one of three, Board of Education trustee seats.  There are two slates of three, plus two independent candidates running after petitions were filed with the County Clerk’s Office last week.

They will face the “Kids First” slate, featuring Pavel Sokolov, who publicly opposed the referendum, and Donna Magen and Cindy Wiegand, both local parents.

Running as an independent candidate as she did last year, is mom Patricia Waiters, under the slogan “Transparency, Respect, Integrity.”

Incumbent Board Trustees Sheila Dallara and Joyce Simons have decided not to seek re-election.