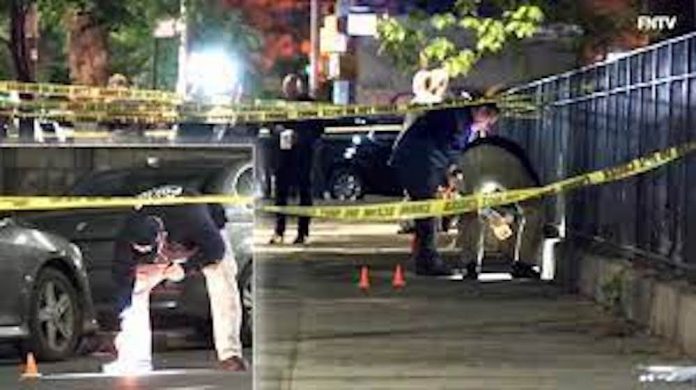 Following an investigation by the Hudson County Prosecutor’s Office Homicide Unit, three individuals have been charged in connection with the May 14, 2021 Jersey City shooting incident, which led to the death of Stebbin Drew. 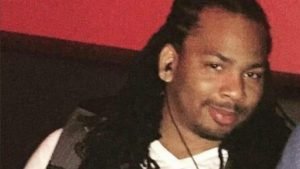 Rahoo Drew, 42, of Newark, was arrested at his home on Sylvan Avenue on Thursday, January 27, 2022 by members of the Homicide Unit, the Jersey City Police Department Street Crimes Unit, and the Newark Police Department. He is charged with attempted murder, two counts of unlawful possession of a weapon, two counts of possession of a weapon for an unlawful purpose, and aggravated assault by pointing a firearm.  He is being held at the Hudson County Correctional Facility through the course of his prosecution.

Rashawn Harrison, 28, of Jersey City, was arrested on Danforth Avenue in Jersey City by members of the United States Marshals Service New York/New Jersey Regional Fugitive Task Force on Friday, February 11, 2022.  He is charged with unlawful possession of a weapon.  The State’s Detention Motion was granted by a Superior Court Judge on Friday, February 18, 2022.

John Smith, 40, of Jersey City, surrendered himself to detectives at the Hudson County Prosecutor’s Office on Friday, February 18, 2022.  He is charged with unlawful possession of a weapon and certain persons not to have weapons.  He was remanded to the Hudson County Correctional Facility pending his first court appearance.

Prosecutor Suarez stated that on Friday, May 14, 2021, at approximately 1:50 a.m., the Jersey City Police Department received a report of shots fired in the area of the City Crossings Apartments parking lot located at Merseles Court and Bright Street in Jersey City. Upon arrival, responding police officers found an apparent lifeless male victim suffering from a gunshot wound to the torso. The victim, later identified as Stebbin Drew, 37, of East Orange, was transported by Emergency Medical Services to Jersey City Medical Center.  He was pronounced dead at approximately 2:15 a.m.