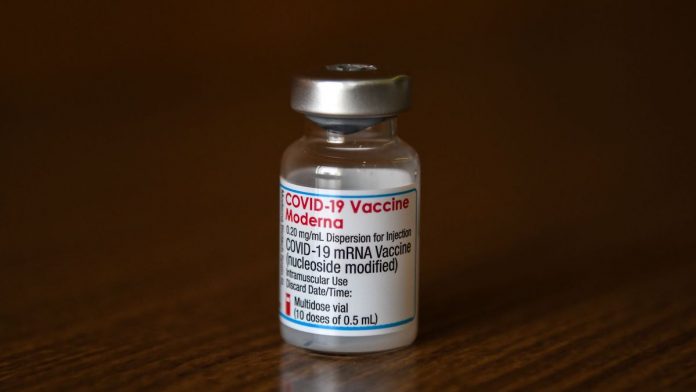 Who would qualify?  According to the CDC, anyone older than 18 who are “moderately to severely immunocompromised” and have received three doses of an mRNA vaccine may get a fourth shot (of either the Pfizer, Moderna, or Johnson & Johnson vaccines) at least six months after getting their third Pfizer or Moderna dose.

According to Axios.com, “For immunocompromised people, the third COVID-19 vaccine shot is classified as an “additional dose” by the CDC, and the volume given is the same as that of the first two shots.

The CDC last week gave its approval for Americans to get booster shots that are different from the COVID vaccine they initially received.”