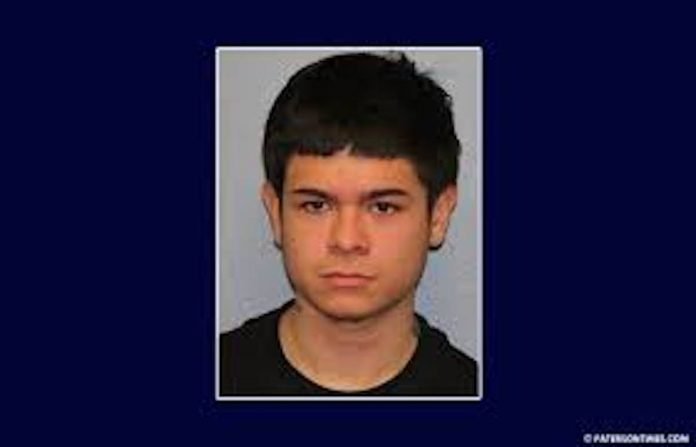 ADDITIONAL ARRESTS MADE IN CONNECTION TO THE MAY 1, 2021 HOMICIDE IN THE AREA OF TOTOWA AND REDWOOD AVENUES IN PATERSON

Passaic County Prosecutor Camelia M. Valdes and Paterson Police Chief Ibrahim Baycora have announced, that based upon an investigation by the Paterson Police Department, in conjunction with the Passaic County Prosecutor’s Office, Ismael Leon, 19-years old from Paterson, and a 17- year-old juvenile male from Clifton, were arrested on September 10, 2021 in relation to the homicide which occurred on May 1, 2021 in the area of Totowa and Redwood Avenues in the City of Paterson. Mr. Leon and the 17-year-old male were charged with Murder, first degree; Conspiracy to Commit Murder, first degree; Possession of a Handgun for an Unlawful Purpose, second degree; and Unlawful Possession of a Handgun, second degree.

On Saturday, May 1, 2021, at approximately 6:57 p.m., members of the Paterson Police Department were dispatched to the intersection of Totowa Avenue and Redwood Avenue in Paterson, New Jersey in response to a report of a shooting. Upon their arrival, officers located Jose Figueroa, 21-years-old from Newark, lying in the street with apparent gunshot wounds. Mr. Figueroa was immediately transported to St. Joseph’s University Medical Center where he was later pronounced deceased. The subsequent investigation revealed that the shooting was a coordinated attack involving multiple shooters in multiple locations, and that Leon and the juvenile were involved in the planning and execution of the shooting. Previously, on June 1, 2021 Chelsee Ramirez, 19-years old from Paterson, and another 17-year-old juvenile male, also from Paterson, were arrested and also charged in connection with Mr. Figueroa’s murder.

Criminal and juvenile delinquency complaints are merely accusations. Despite these accusations, the defendant and the juvenile are presumed innocent unless and until proven guilty beyond a reasonable doubt.