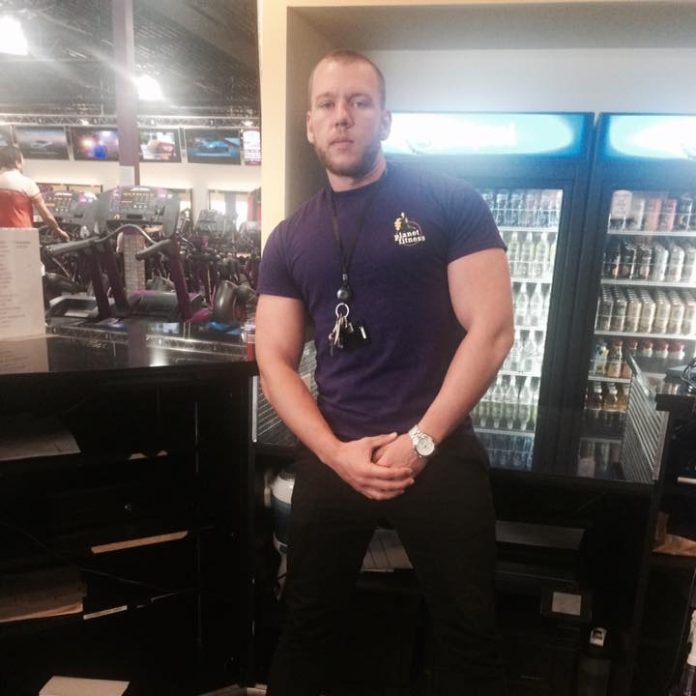 Additional charges have been filed against a 32-year-old man in connection with the fatal stabbing of Corey McFadden in Kearny on Tuesday, September 20, 2022.

On Tuesday, September 20, 2022, at approximately 5:45 a.m., the Kearny Police Department received a 911 call regarding an individual lying on the ground in the area of Belgrove Drive and Afton Street. Responding officers located a male victim – later identified as Corey McFadden, 34 – with multiple apparent stab wounds to the lower body and he was pronounced dead at the scene at 6:20 a.m.