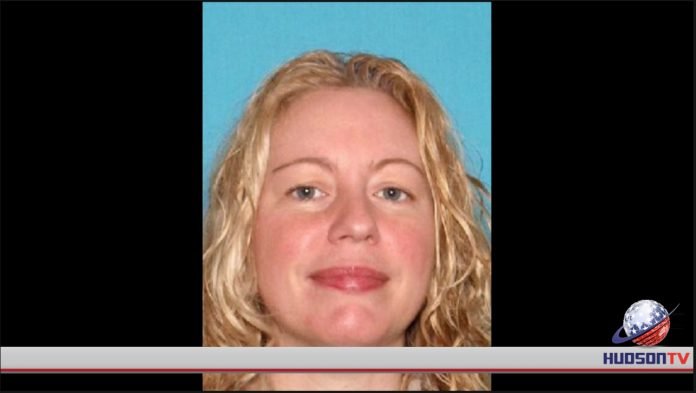 An ongoing corruption probe in New Jersey has led to another arrest by the Office of Public Integrity and Accountability (OPIA).  That word comes from Attorney General Gurbir Grewal, who says 47-year old attorney Elizabeth Valandingham of Morristown is the sixth person arrested in connection with the investigation.  All of the accused are former, elected public officials or candidates for public office who have been charged with taking bribes.

Among the previous people charged in the probe are former Assemblyman Jason O’Donnell of Bayonne and former Jersey City Board of Education President Sudhan Thomas.

Valandingham, according to a press release from the Attorney General’s Office, was served on Wednesday, June 17 with complaint-summonses that accuse her of second-degree misconduct by a corporate office and second-degree false representation for government contracts.

According to the press release from Attorney General Grewal, “the charges against Valandingham relate to alleged conduct between 2012 and 2017 at the law firm where she worked.  One of her duties at the law firm was to prepare and submit annual proposals to various municipalities in order for the firm to garner public contracts for legal services.”

The previously charged defendants, including O’Donnell and Thomas, “face pending charges of second-degree bribery in official and political matters for allegedly taking thousands of dollars in bribes from a cooperating witness in the form of campaign contributions.  In return, the defendants allegedly promised the cooperating witness – who is a tax attorney – that they would vote or use their official authority or influence to hire or continue to hire his law firm for lucrative government legal work.”

The new charges against Valandingham are in connection with conduct that is not directly related to the bribery allegations against the other five defendants in the case.

If the accused suspects are found guilty, second-degree crimes carry sentences of between five and ten years in state prison.  In addition, they carry a fine up to $150,000. Valandingham does not yet have a defense attorney.