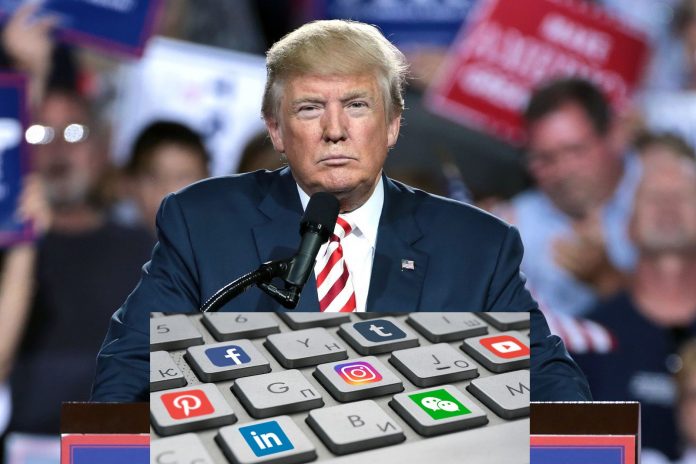 What will the President do?  Twitter has permanently suspended his @realDonaldTrump account.  The decision by the social media giant is causing shock waves by the President’s allies and most loyal followers.  The White House and the President’s followers are considering what steps they can take in order for the President’s opinions, which he seemed to tweet relentlessly, day in and day out, to again be “posted” for all the world to read before his term in office ends on January 20.  And undoubtedly, beyond.

Trump’s suspension from Twitter has led many of his loyal followers to quit the social media outlet themselves. There is even consideration being given to President Trump creating his own online platform.  That shouldn’t surprise anyone.  After all, before his Presidency, there was Trump’s Airline, Trump’s many casinos, Trump’s many golf courses, Trump’s many other real estate and development holdings, and lest we forget, Trump’s reality shows, The Apprentice and The Celebrity Apprentice.  Why not the Trump social media platform?

There’s also the possibility the President could hitch onto another social platform.  He claims to be in negotiations as you read this.

Here’s hoping that President-Elect Biden uses Twitter and other social platforms for their intended purpose…truth.  Not to incite rioting as America and the world witnessed last week.

That would be a refreshing change.

BREAKING: One Person Killed in 11 am Jersey City Shooting

Hoboken Will Distribute $2M in CDBG Funds to Local Non-Profits