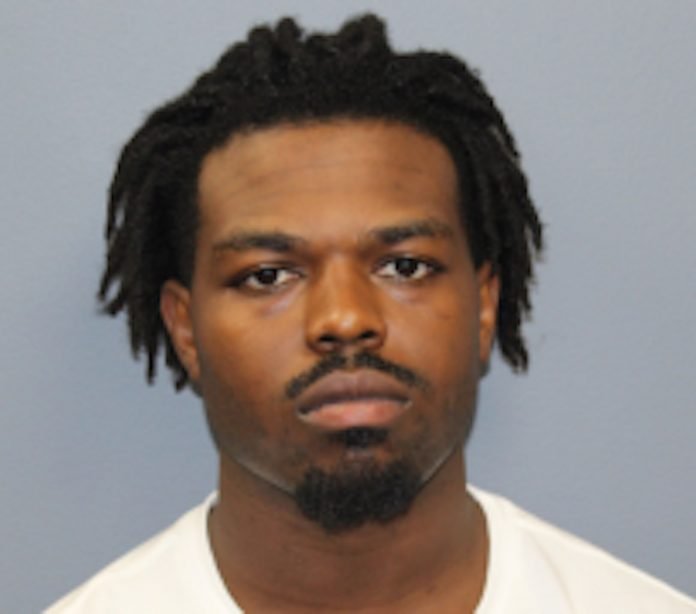 On Sunday morning, July 4 at 11:16 A.M., Secaucus Police Officer David Delseni conducted a motor vehicle stop in the parking lot of the Red Roof Inn, located at 15 Meadowlands Parkway, of a guest of the hotel.

During the motor vehicle stop, Police Officer Delseni discovered that the driver was in possession of a handgun.  Quinterious Jones was arrested after a search of his vehicle uncovered a loaded Glock 27 .40 caliber handgun.  The handgun was loaded with a sixteen round magazine and also had a round in the chamber.  Additionally, some hollow point ammunition was also seized.

“This is another example how proactively policing troublesome areas will continue to suppress violators of the law,” Chief Dennis Miller said.  “I applaud the police officer for his proactivity, which directly led to the seizure of another loaded handgun.”