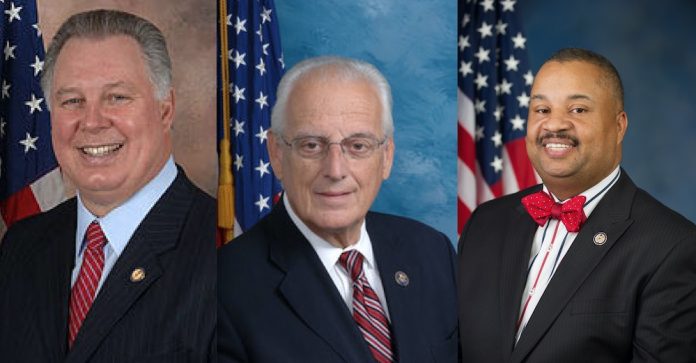 Their totals in Hudson County are as follows:

Sires received 87,355 votes in his 8th District race, as compared to his Republican opponent Jason Todd Mushnick, who received 23,547.

Pascrell, in the 9th District, tallied 7,188 votes in Hudson County as compared to Republican Billy Prempeh, who got 4.070.