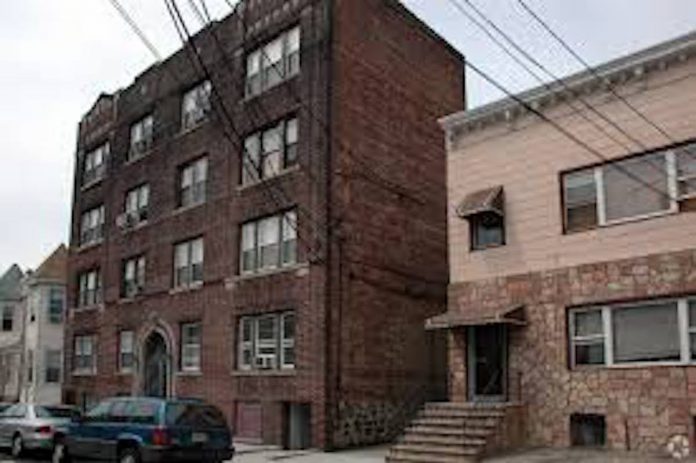 Two, Union City residents who live together at College Place, have been charged with animal cruelty according to documents filed in Union City Municipal Court.

33-year old Jasmin Rodriguez-Herrera and 48-year old David O. Pineda are accused of animal mistreatment, which was uncovered by authorities on January 22.  According to court papers, Rodriguez-Herrera purposely, knowingly or recklessly caused bodily injury to “Drugar Pineda,” “Cobo,” “Rubi,” and “Robin,” four dogs which lived in the apartment.

The court documents say the animals did not receive proper care.  Upon responding to a call of a dog bite at the apartment, authorities discovered “unsanitary living conditions of four dogs, two pit bulls and two Chihuahua. Oldest pit bull is approximately (11) eleven years old and in extremely poor health conditions.  He goes by the name of “Drugar”. Drugar is unable to walk and has several tumors throughout his body, and after speaking with the veterinarian it was determined that for the dog’s wellbeing he would have to be euthanized. Second pit bull is approximately (6) six years old and he goes by the name of “Cobo”, which is the reason officers responded because he bit Jazmin Rodriguez-Herrera. As per Ms. Rodriguez-Herrera, Cobo has bit her approximately (4) four times already. Subsequently the (2) Chihuahua aged (6) six & (5) five were neglected veterinarian care.”

Rodriguez-Herrera appeared in Court on February 10 to answer the four charges against her.  However, the story does not end here.  Pineda, who also lived in the apartment with an unspecified number of children, has been charged with 4 counts of animal cruelty as well.  He is due to appear in court on an unspecified date.