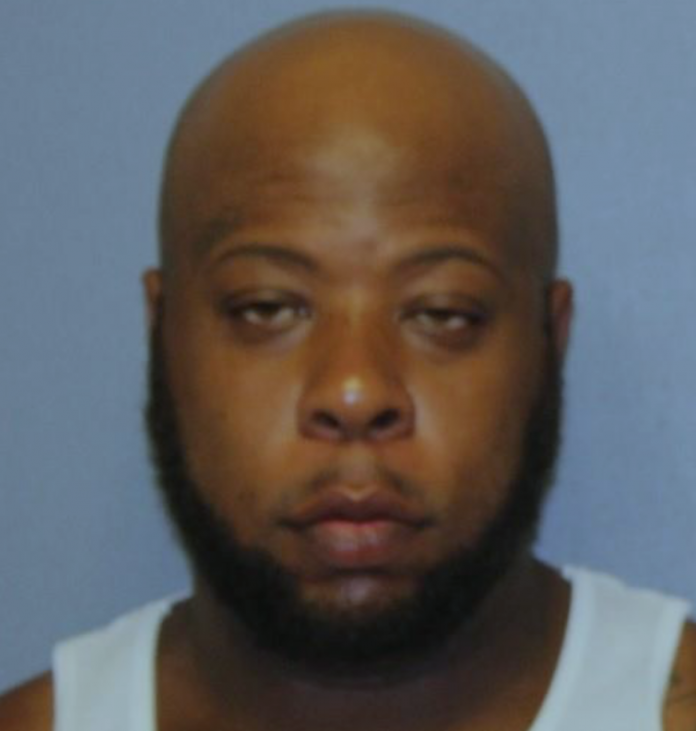 Passaic County Prosecutor Camelia M. Valdes, Paterson Police Chief Ibrahim Baycora, and East Orange Police Chief Phyllis Bindi announce that based upon an investigation by the Paterson Police Department, in conjunction with the Passaic County Prosecutor’s Office, Charles A. Richardson, 34-years old from Paterson, was arrested on June 27, 2021, in relation to the homicide investigation that took place June 20, 2021 in the area of 434 10th Avenue in Paterson, New Jersey. Mr. Richardson is charged with Murder, first degree.

On Sunday, June 20, 2021, at approximately 2:41 p.m., members of the Paterson Police Department were dispatched to 434 10th Avenue in Paterson, New Jersey in response to a report of an assault. Upon their arrival, officers located Tremaine Thomas, 43-years-old from Paterson lying inside the store with blunt force injuries. Paterson Fire Department personnel arrived on scene and treated Mr. Thomas, who was transported to Saint Joseph’s University Medical Center. A short time later, Mr. Thomas succumbed to his injuries and was pronounced deceased.