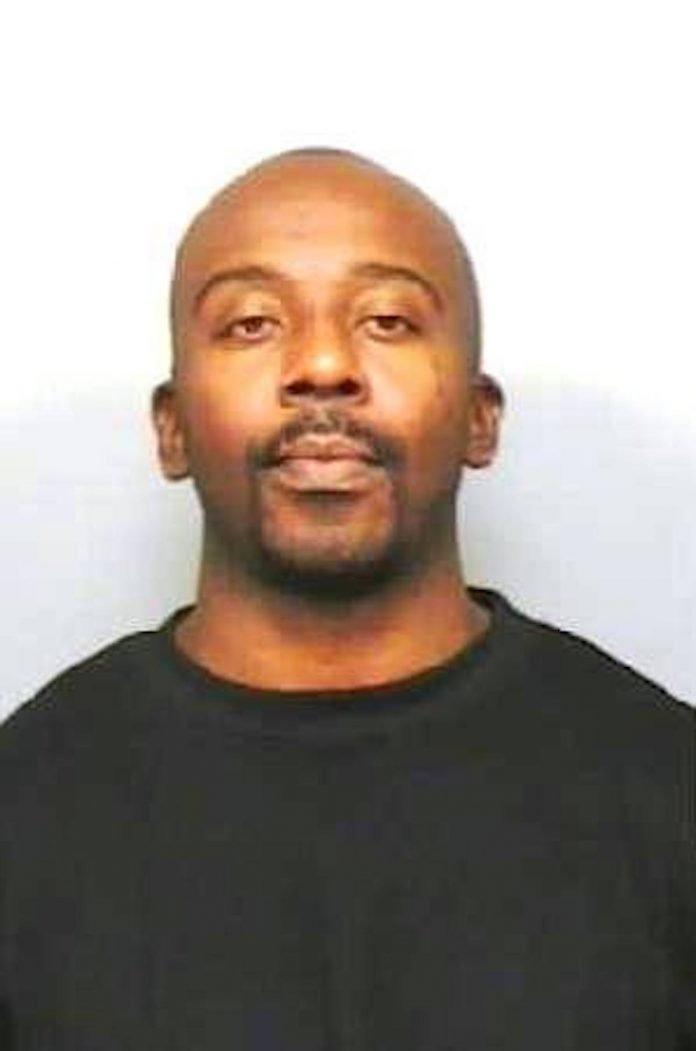 Passaic County Prosecutor Camelia M. Valdes and Paterson Police Chief Ibrahim Baycora announce that based upon an investigation by the Paterson Police Department, in conjunction with the Passaic County Prosecutor’s Office, the United States Secret Service, and the United States Marshal’s Fugitive Task Force, Rondell Gray, 40-years old from North Haledon, was arrested on September 13, 2021, in relation to the homicide that took place on August 31, 2021 at 454 Union Avenue in Paterson, New Jersey. Mr. Gray is charged with Murder, first degree; Carjacking, first degree; Possession of a Handgun for an Unlawful Purpose, second degree; Unlawful Possession of a Handgun, second degree; and Certain Persons Not to Possess Handguns, second degree.

On Tuesday, August 31, 2021, at approximately 7:53 p.m., members of the Paterson Police Department were dispatched to the area of 454 Union Avenue in Paterson, New Jersey in response to a report of a shooting. Upon their arrival, officers located the victim, 35-year-old Anthony McNeal from Paterson, lying on the sidewalk with an apparent gunshot wound. Medical personnel were called to the scene and provided life saving measures, but Mr. McNeal was pronounced deceased on scene.

The subsequent investigation revealed that Gray was the individual responsible for the murder of Mr. McNeal and the carjacking of a separate victim following the murder. Mr. Gray was arrested without incident in Brooklyn, New York at approximately 6:30 a.m. on Monday, September 13, 2021, following an intense search by members of the Paterson Police Department, the Passaic County Prosecutor’s Office, the United States Secret Service, and the United States Marshal’s Fugitive Task Force. Mr. Gray awaited extradition from New York at Ricker’s Island and following a waiver hearing, he was extradited to New Jersey on Tuesday, September 21, 2021.

A criminal complaint is merely an accusation. Despite this accusation, defendant is presumed innocent unless and until proven guilty beyond a reasonable doubt.