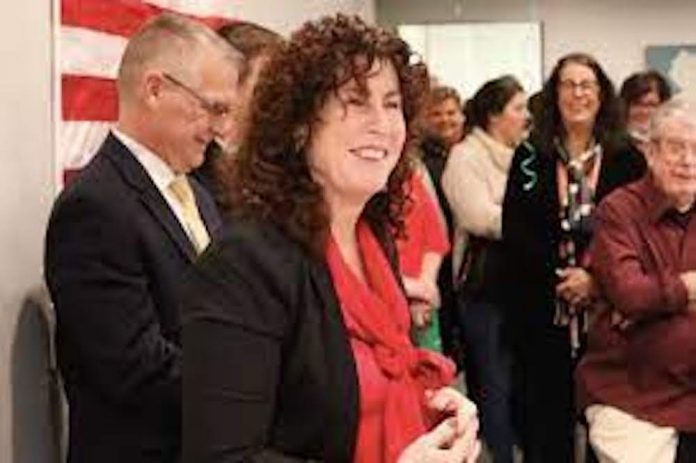 With the Bayonne municipal election for Mayor and City Council set for May 10, Council President and Mayoral candidate Sharon Ashe-Nadrowski this morning issued a statement following the City Clerk’s certification of her Team’s thousands of nominating petitions.

“I’ve been encouraged by all of the feedback that I received while going door-to-door gathering petitions. It’s validation of my belief that City Hall is broken, and together we can fix it.” Ashe Nadrowski’s team includes: Jodi Casias and “KT” Kim Torello for Council at-Large, Julie Sanchez Lynch for First Ward Council, George J. Vinc for Second Ward Council, and Maria Valado for Third Ward Council.

There are several independent Council candidates, as well as Dr. Mitchell Brown running for Mayor.