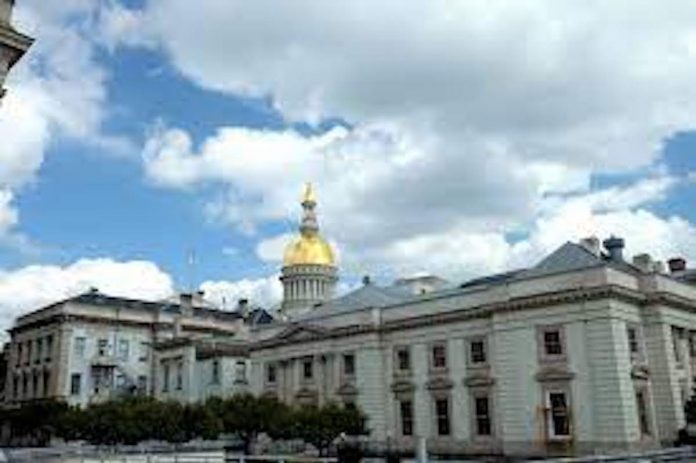 With the 220th session of the New Jersey Legislature having been sworn in earlier this week, the Assembly at the War Memorial in Trenton and the Senate in the Assembly Chambers in the Statehouse, Assembly Speaker Craig Coughlin (D-Middlesex) announced Committee Chairmanship assignments for the new term.  Several Hudson County Assembly persons have gained committee leaderships.

“I am inspired by the knowledge, depth, and character of our chairs,” said Speaker Coughlin. “These chairs will be the leaders crafting our legislative agenda for the next two years as we chart a path through these difficult times. The road to recovery from this pandemic will be difficult, but I know this group of amazing individuals is more than up to the task.”

Nine members of the Assembly have been appointed to their first Chairmanship position, including West New York’s Angelica Jimenez (D-District 32).  Assemblywoman Jimenez will Chair the Human Services Committee. 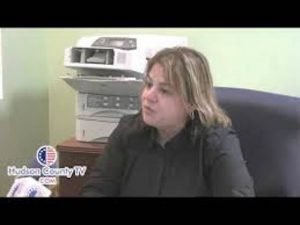 Previously serving as Chair of Homeland Security and State Preparedness, Jersey City Assemblywoman Angela McKnight (D-District 31) will move to a new appointment as Chair of the Assembly Aging and Senior Services Committee. 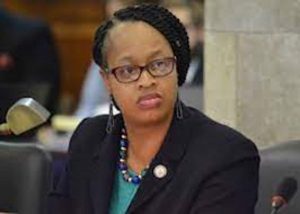 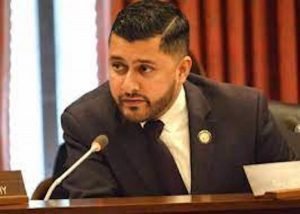 That means that both the Assembly and Senate Judiciary Committees are now chaired by Hudson County lawmakers.  Union City Senator Brian Stack (D-District 33) was appointed by new, Senate President Nicholas Scutari (D-Union) as Chairman of the Judiciary Committee this week.

Hudson TV hopes to have an interview with Senator Stack on his new assignment shortly.