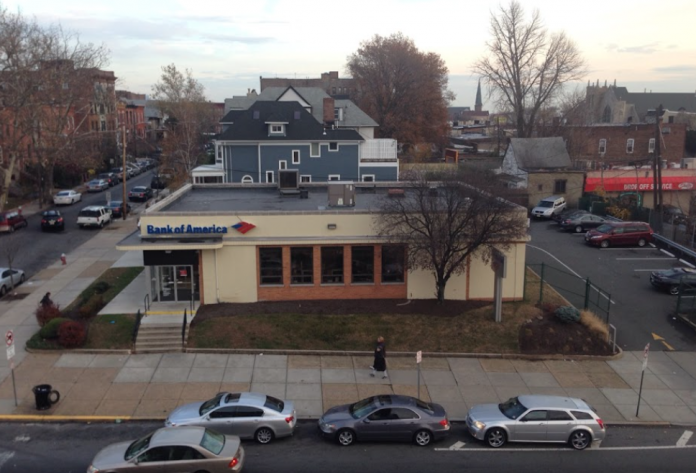 According to Jersey City spokeswoman Kimberly Wallace-Scalcione, at approximately 12:51 pm Jersey City Police responded to the Bank of America, located at 2400 Kennedy Boulevard, on a call of a male who allegedly entered the bank and gave the clerk a note claiming he had a bomb and demanding $10,000.

Upon receiving the note, Wallace-Scalcione says the bank clerk walked away from the window to alert her supervisor and call the police.  At that time the male fled the bank.

No money was exchanged and no injuries were reported.  The Jersey City Police investigation is ongoing.