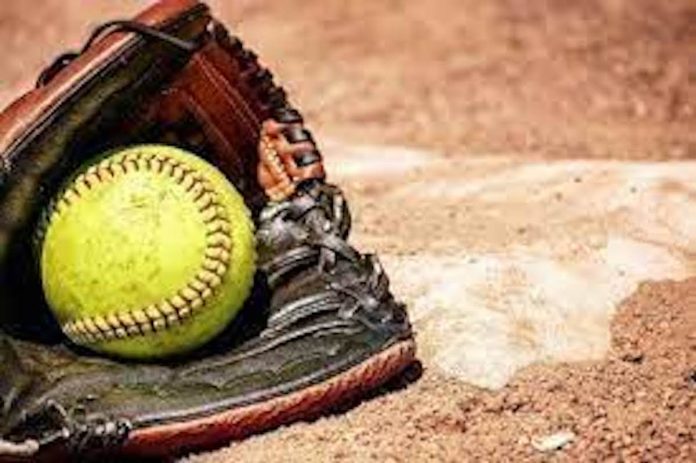 Residents are invited to join the City of Hoboken’s baseball and softball Opening Day Parade this Saturday, April 9.