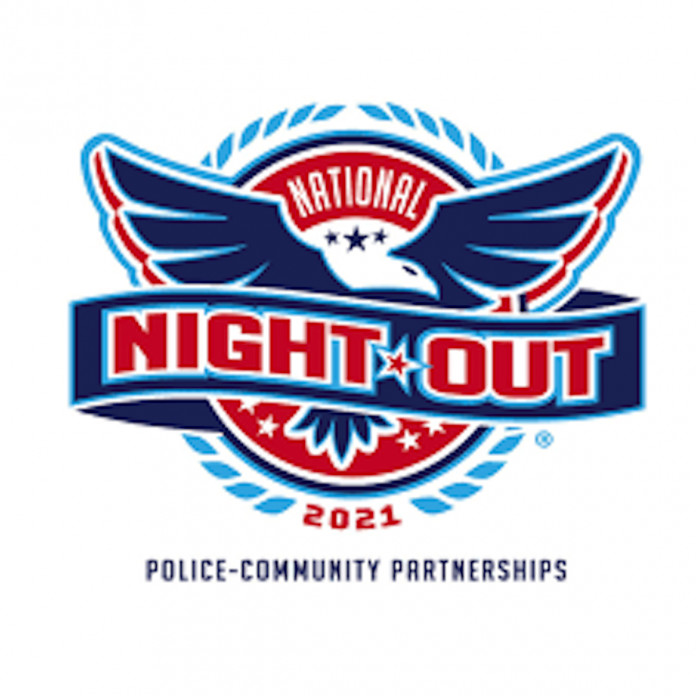 Bayonne Mayor Jimmy Davis and Police Chief Robert Geisler have announced that the Tuesday, August 3rd National Night Out event will begin at 6 pm and conclude at 8 pm.

The event will feature food and family fun on Broadway between 21st Street and 23rd Street.  The event is being organized by the Bayonne Police Department and the Bayonne Urban Enterprise Zone/Special Improvement District.  National Night Out is a nationwide event that is designed to bring communities and police departments together for the fight against crime.

Mayor Davis said, “National Night Out is a great event that promotes safer cities and police-community partnerships across the country.  I would like to invite the people of Bayonne to join with the Bayonne Police Department on National Night Out, and to work with our police for public safety throughout the year.”

Police Chief Robert Geisler said, ““National Night Out presents a great opportunity for the members of the Bayonne Police Department to continue to establish and strengthen relationships with our community members.  The Bayonne Police Department prides itself on providing the highest levels of service.  After not being able to host this event last year, due to the COVID-19 Pandemic, we are excited for the opportunity to once again interact with our community members during National Night Out on August 3rd, 2021. “

National Night Out in Bayonne will feature free children’s rides, free popcorn, various giveaway items, soft drinks, snacks, music by a DJ, and displays from agencies and organizations.  Free promotional items will be available at the event.  They will include Frisbees and wrist bands. No goods or services are allowed to be sold at National Night Out.

Please note that there is no rain date for National Night Out.

National Night Out began in 1984.  It has grown to include 38 million people and more than 16,000 communities from all fifty American states, U.S. territories, Canadian cities, and military bases worldwide.