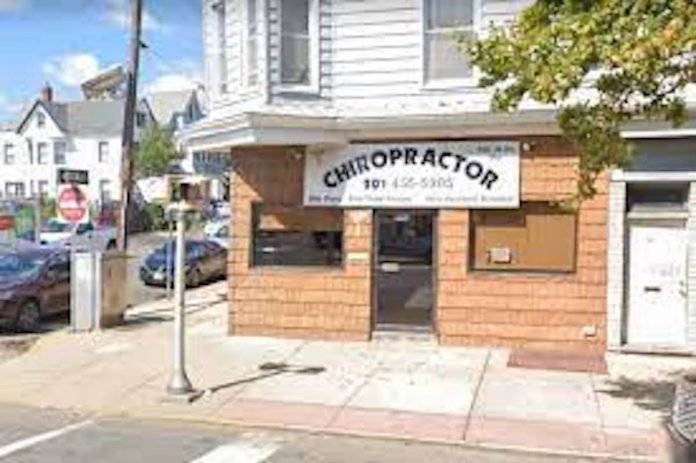 The indictment was returned by a grand jury on December 10, 2021.

The grand jury indictment alleges that between December 12, 2016 and March 13, 2018, Boas submitted, or caused to be submitted, 261 fraudulent health care claims to HBCBS for payment or reimbursement for health care services purportedly rendered to patients on various dates. According to the indictment, Boas obtained $75,000 or more from HBCBS by creating the false impression that he provided health care services to certain patients, when in fact the defendant did not.

Insurance Fraud Prosecutor Tracy M. Thompson noted that many cases have started with anonymous tips. People who are concerned about insurance cheating and have information about a fraud can report it anonymously by calling the toll-free hotline at 1-877-55-FRAUD, or visiting the website at www.NJInsurancefraud.org. State regulations permit a reward to be paid to an eligible person who provides information that leads to an arrest, prosecution, and conviction for insurance fraud.