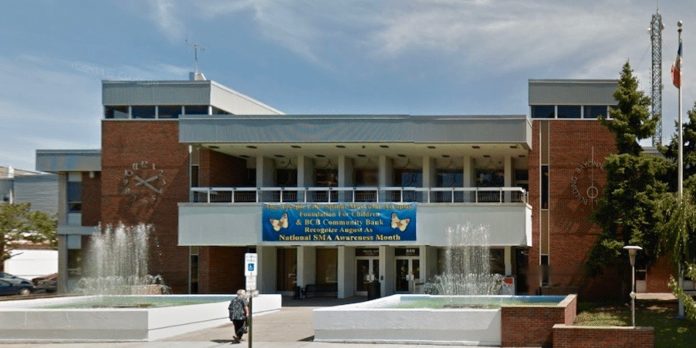 Both women were appointed by Mayor Jimmy Davis after consultation with the City Council.

Meanwhile, Cavanaugh replaced Tim Boyle.  Mayor Davis asked Boyle to resign after he was accused of secretly recording other city hall employees.  Gary Chmielewski had been serving as acting Municipal Services Director until the Cavanaugh appointment.