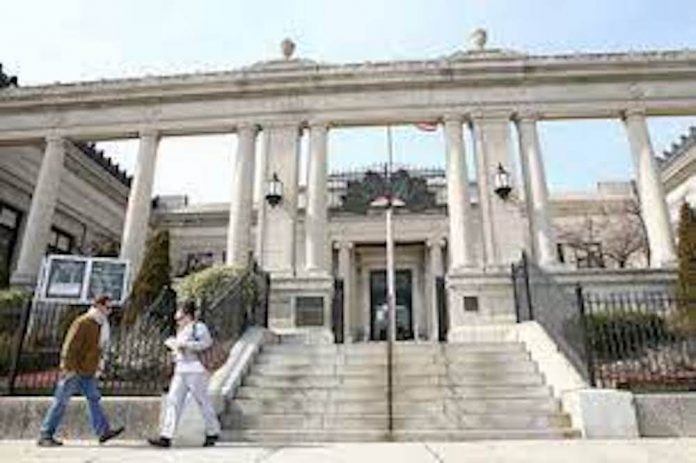 During the month of November, the Bayonne Historical Society will present an exhibit of the Bayonne artwork of August Will, a German-born, 19th century artist.  His forty scenes of Bayonne depict a rural, undeveloped land before urbanization, a vision unique to this artist.  A guided tour of the exhibit and a short talk for the public will be held on Tuesday, November 15, at 7:00 p.m., in the Mary E. O’Connor Gallery, on the second floor of the Bayonne Public Library.  The library is located in Bayonne at 31st Street and Avenue C.

The distinguished speaker for the event will be Leslie Levine, a Trustee of the Bayonne Historical Society.  A musical accompaniment and a featured solo will be performed by Dayle Vander Sande, who is the organist for St. John Paul II Parish at Our Lady of Mt. Carmel Church. 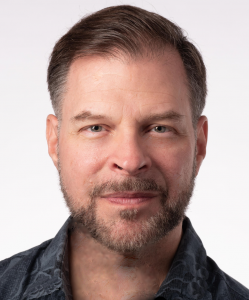 Mr. Vander Sande has been the organist and music minister at St. John Paul II Parish in Bayonne for 22 years. Trained as an opera singer at Oberlin Conservatory in Ohio and then privately in New York City where he resides, he is an active recitalist of classical song. As an actor, he appears on the musical theater stage as well as in non-musical plays and films. He studied piano starting at the age of three and enjoys concertizing solo on the instrument, especially when sharing rarely-performed music in a community setting.

A descriptive catalogue of the Bayonne paintings will be provided at no cost.  Light refreshments will be served by the Historical Society’s generous co-sponsor, the Bayonne Woman’s Club.

The Historical Society will also be offering several items as holiday gifts including a new book about Bayonne history 1609-1910, a Bayonne Landmarks Map, and a CD of the Bayonne High School glee clubs performing holiday music.

Anyone who cannot attend the event on November 15 can schedule a private tour of the exhibit by contacting Bayonne Historical Society President Lee Fahley at 201-388-6539 for a tour guide.