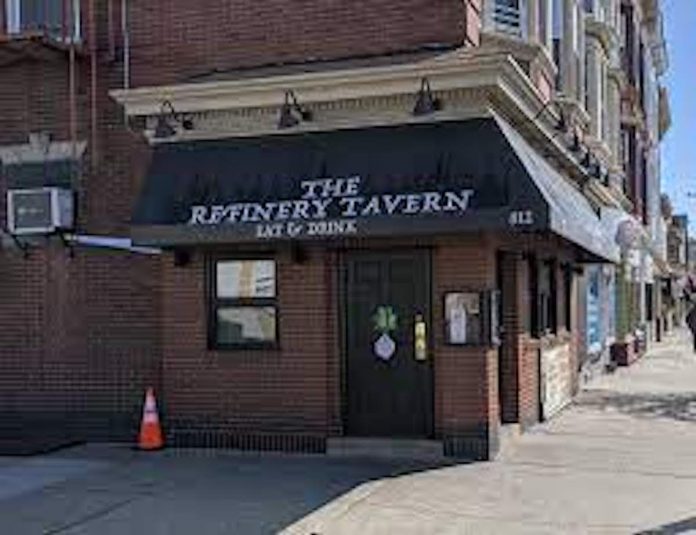 Amato says Kahoro-Beard was taken into custody at 2:43 am from the area of 812 Broadway, the address of the Refinery Tavern.  Officers responded to that establishment on a report of a fight.  When they arrived, officers identified one of the combatants as Kahoro-Beard and attempted to conduct an investigation into the incident, but Kahoro-Beard refused to comply as he continued to walk away.  Kahoro-Beard eventually complied, but immediately became irate, shouting obscenities at the officers as he disregarded their commands to cease his belligerent behavior.

Officers then informed Kahoro-Beard that he was being placed under arrest and as the officers attempted to handcuff him, he resisted arrest by tensing his arms and refusing to be handcuffed.