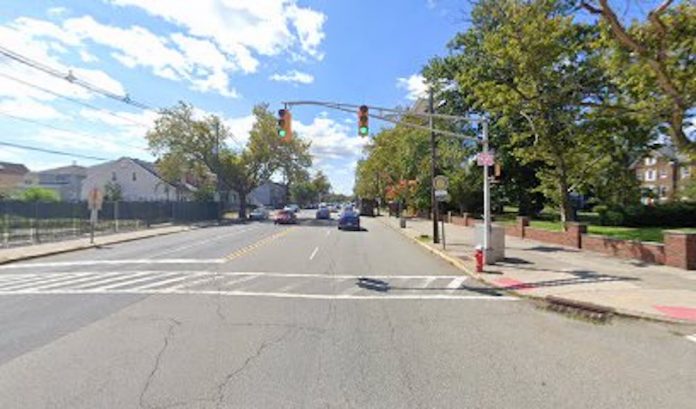 According to Captain Amato, Greene after crashing head-on into a vehicle traveling southbound while he was traveling northbound.  The crash caused non-life-threatening injuries to Greene and the four occupants of the other vehicle involved.  As a result, Greene was additionally charged with assault by auto for causing injuries resulting from a crash while he was operating under the influence.

He was also issued summonses for driving while suspended, reckless driving, and for possessing an open container in a motor vehicle.