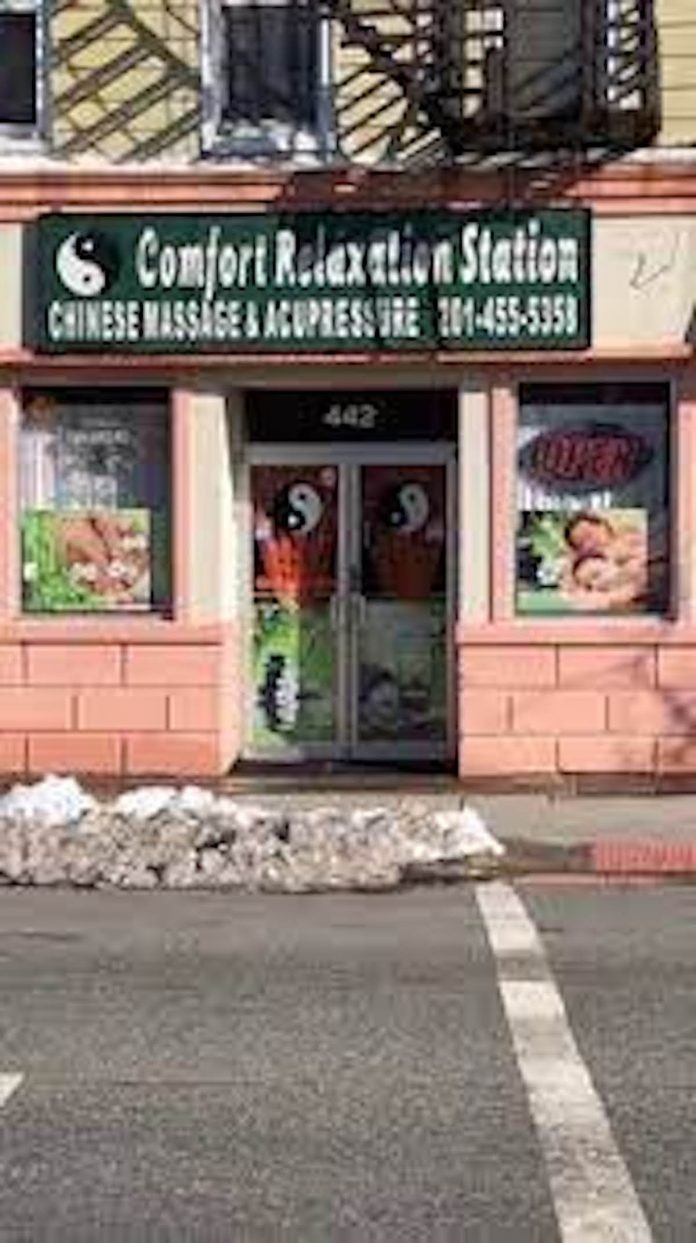 Hudson TV has been able to ascertain through sources that 37-year old, Bayonne resident Freddy A. Mauricio of Avenue C is facing a total of three charges for kidnapping, motor vehicle and electronics theft on February 19 and 21 in the Peninsula City.

In the first incident, Mauricio is charged with the theft of two, Apple iphones.  The theft was captured on surveillance video from a massage business at 442 Broadway.  The defendant is seen on video placing two objects in his back pocket, presumed to be the cell phones, which he allegedly took out of the unoccupied massage room.

Two days later, Bayonne Police encountered Mauricio when he was arrested for motor vehicle theft and kidnapping.  Officers who viewed the surveillance video positively identified Mauricio as the man in the video from two days earlier.

According to information received by Hudson TV, Mauricio illegally entered a running vehicle on Kennedy Boulevard, and the owner entered from the passenger side on February 21 and told the defendant to exit the car.  He didn’t and drove away with the owner still in the passenger seat.

The victim began striking Mauricio, trying to stop the car theft. At the corner of q7th Street and Kennedy Boulevard the car’s owner was able to place the car in park.  That’s when Mauricio fled the scene on a NJ Transit bus.

The victim was able to take photographs of Mauricio, who was later identified and captured by police.

No word on when the defendant is due to appear in court.