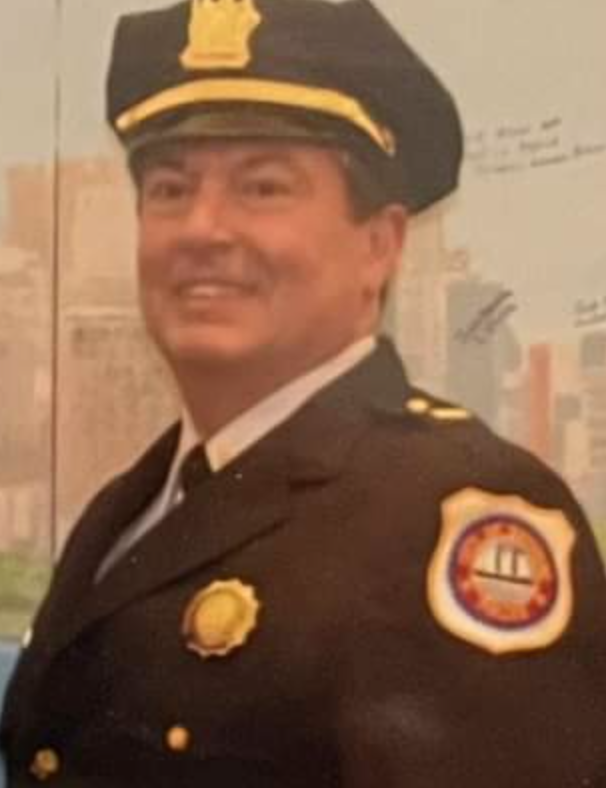 “Bayonne is mourning today, as we have lost Bayonne Police Captain Paul Jamolawicz while on duty serving our community.  Paul began his career in 1985, with me following behind him in 1986 and we remained friends throughout his career.  Paul was an outstanding police officer as well as a devoted family man to his wife Jeanne, his daughter Lori Anne and son Paul Jr.

Paul has also been a longtime businessman in town, serving residents as the owner/operator of the First Street Laundromat and past owner of Manny’s Liquors.  Paul’s love of family and this city was evident every day of his life and his friendship will be sorely missed.

Please keep Paul’s family in your thoughts and prayers, as well as our great Police Department, who are dealing with their first line of duty death in 52 years.