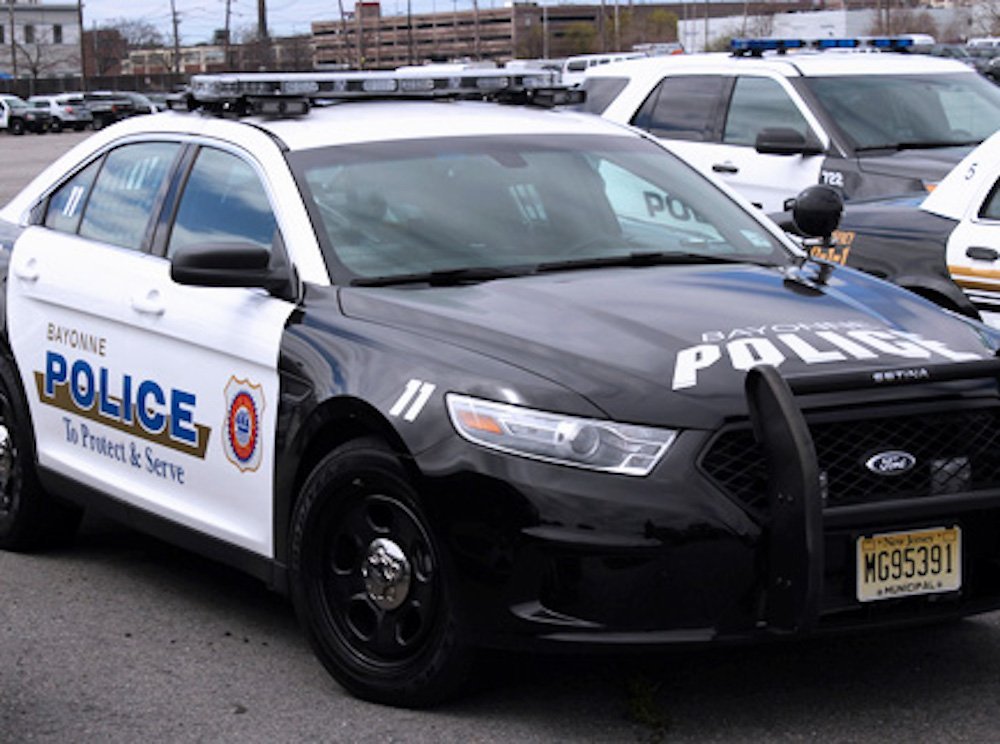 The following report was sent out by the Bayonne Police Department early today.