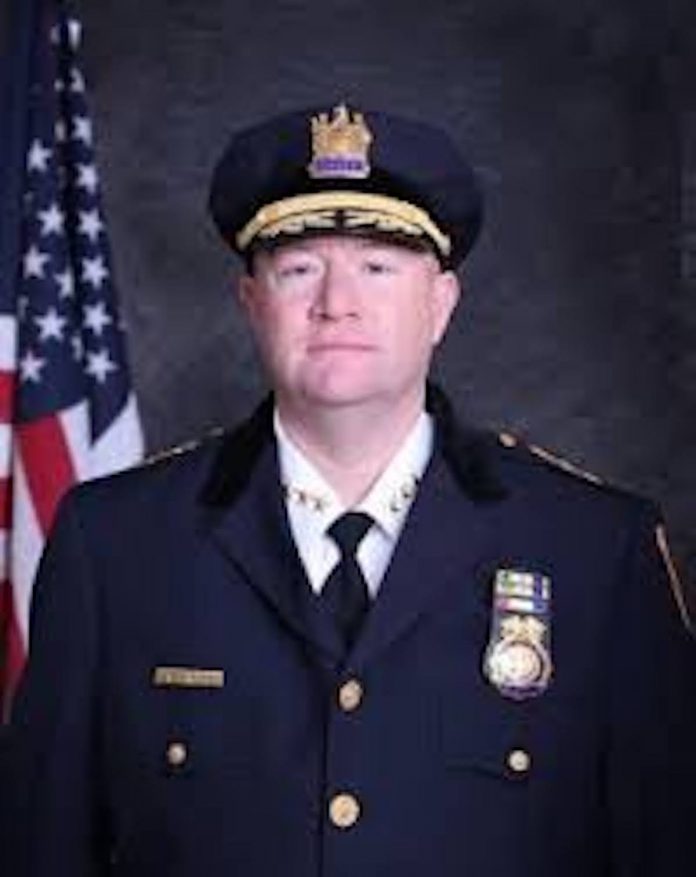 Police Chief Robert Geisler announced that the Bayonne Police Department is inviting residents to join them for coffee and conversation.  The Coffee With A Cop event will take place on the lower level of DiDomenico-16th Street, on the concrete area near the tennis courts, on Wednesday, October 7, 2020, from 4:00 p.m. to 6:00 p.m.  The discussion will include police officers from all ranks and several different divisions of the department.  The lower level of DiDomenico-16th Street Park is located at the foot of West 16th Street between Avenue A and Newark Bay.  Adults and students are both welcome to attend.

The mission of the nationwide Coffee With A Cop program is to break down the barriers between police officers and the citizens they serve by removing agendas and allowing opportunities to ask questions, voice concerns, and get to know the officers in your neighborhood.  Chief Geisler said, “The Bayonne Police Department looks forward to meeting the people we serve, answering their questions, and discussing their concerns.  We want to talk with the public about improving safety and building a better community. The Coffee With A Cop program is a great way to have a dialogue with Bayonne residents.”

In the event of inclement weather, Coffee With A Cop in Bayonne would be rescheduled.

Anyone with questions about the event may email Richard.Killmer@bayonnepd.org.