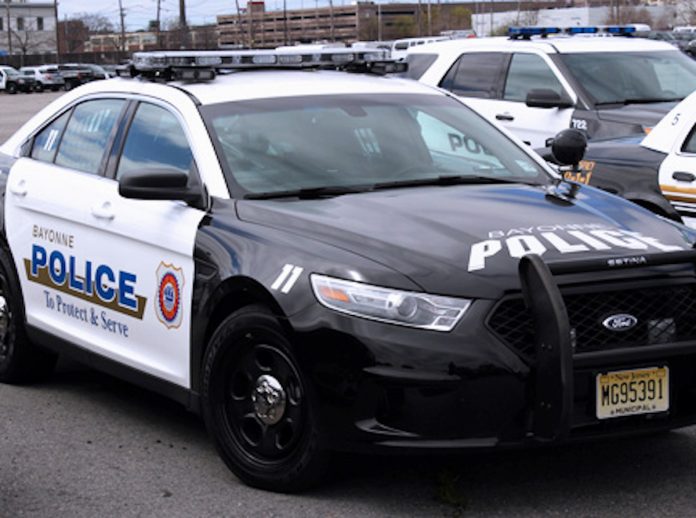 24-year old Najgee A. Williams of East 28th Street in Bayonne has been issued a summons for narcotics possession.  According to Captain Eric Amato, Najgee was taken into custody on Friday morning at 3:42 in the area of 32nd Street and Broadway.

He is charged with possession of 50 grams or less of marijuana.

At 10:25 last night, 35-year old Gary Martin of Mosel Avenue on Staten Island, was taken into custody by Bayonne Police near 38th Street and Broadway.  According to Captain Amato, he was issued a summons for driving while intoxicated.