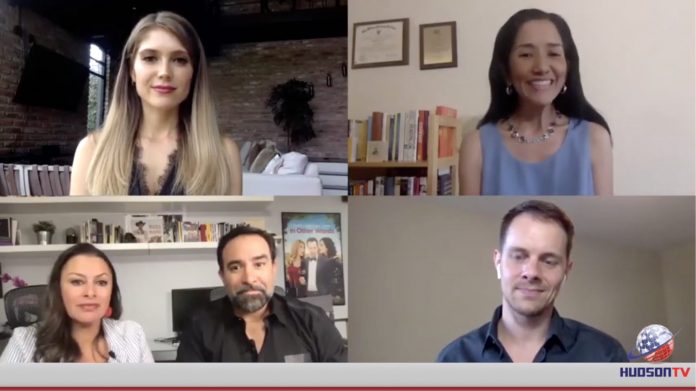 Award-winning television and film content creators, filmmakers Patrick Perez Vidauri and Cristina Nava, along with actors Bryan McClure and Natasha Esca spoke to Mabel Aragon about their new romantic comedy “In Other Words,” which was screened on opening night of the 2020 New York Latino Film Festival.

“This is a love letter to Mexico and to Valle de Guadalupe because it [the story] just wrote itself,” says Cristina Nava.